Posted by aliblackdiamond on May 18, 2020
Posted in: News. Tagged: Black Ink River. Leave a comment

Swedish rockers BLACK INK RIVER recently released their new single ‘No No No’, which is the first to be released from their forthcoming second album.

The band is also set to play a special live show at Swedish rock club Bomber Bar on June 13th, which will be streamed on Bomber Bar Motala‘s official Facebook Page. More details about the event can be found at this location. 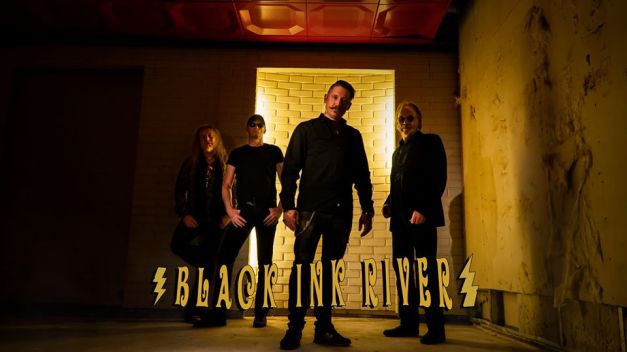 The new video for ‘No No No’ can be seen below: