Posted by tarjavirmakari on June 4, 2020
Posted in: Int. News, News. Tagged: "Torn Away The Remains of Dasein", KULT MOGIŁ. Leave a comment 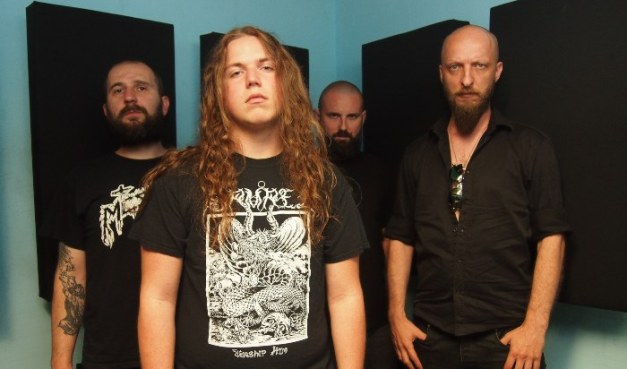 Death metal act KULT MOGIŁ return with their sophomore album “Torn Away The Remains of Dasein”. It is streaming now ahead of its 6 June 2020 release via Pagan Records.

Listen to the album via Nine Circles (US) –  Musick Magazine (PL)

The album was recorded with a new line-up which generated a new energy and directed the band towards a more classic death metal sound, if not in an old-school 90s style.

The band’s line-up has been strengthened with Deimos on vocals and Rzułty on guitars.

The album artwork and the album’s entire visual setting was created by Sars. Satanic Audio and Hardor Grunberg are responsible for the mix and mastering.

The album will be available in CD, LP, Digital formats along with a new T-shirt via Pagan Records. Pre-orders are available via the label’s webstore. 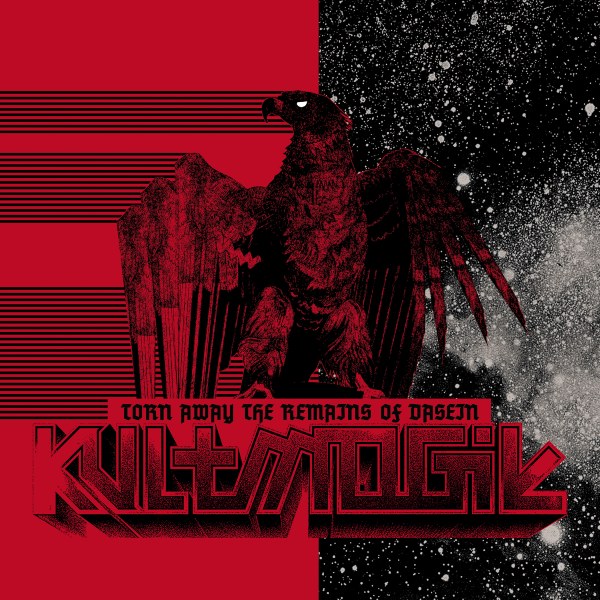