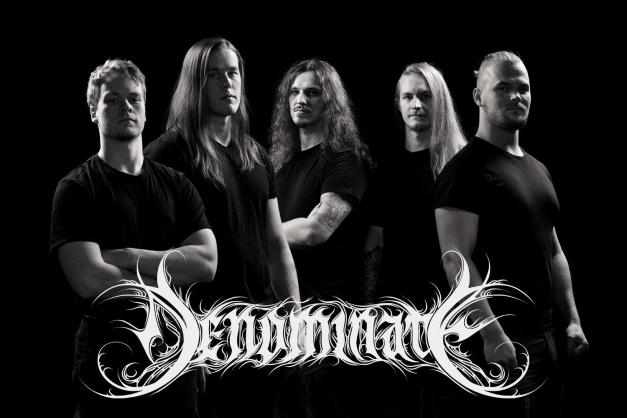 Finnish Oulu-based progressive death metal band DENOMINATE is set to release their second album ISOCHRON on July 24th 2020 by Inverse Records. The Chain is the first single from the album and you can watch video here:

“This is the opening song of the album and coincidentally, the first song that was written for the album. It lays the setting and groundwork for the story of the album’s concept which is left for the listener to piece together. The song also eases the listener musically into the album, offering a balance between the straightforward and the complex. The song is also the shortest track on the album. The Chain was written in 2016, when the composing for ISOCHRON began.”
Listen to The Chain on:
Youtube: https://youtu.be/fQPWEsad150
Spotify: https://spoti.fi/2XZg6y0
Deezer: https://www.deezer.com/us/album/149771882
Tidal: https://listen.tidal.com/album/142367718
Apple Music: https://apple.co/304Heyf 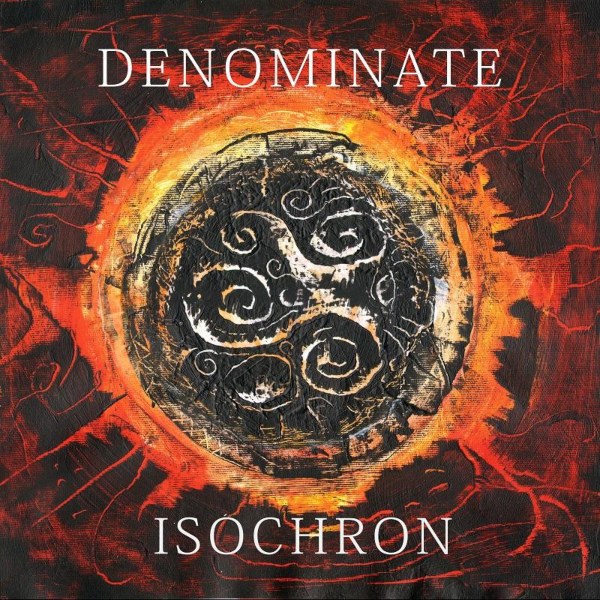