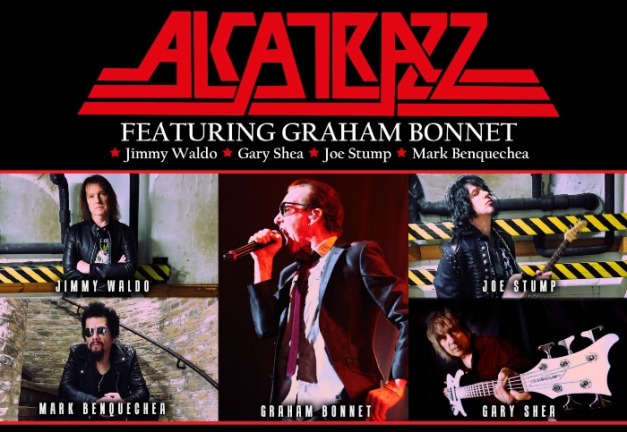 The band has released a new single “LONDON 1666” from the new album. Watch the official video below.

“HELL ON EARTH IS HERE! ‘London 1666’ is about the Great Fire of London which had a devastating effect on the lives of Londoners from all parts of society, with many losing their loved ones and 100,000 losing their homes. Eerily comparable to the destruction that COVID-19 is now inflicting across the world.”

“The name Alcatrazz is a brand name,” announces star frontman and founding member GRAHAM BONNET. “People know what Alcatrazz delivers, and on this album you have the original ideas of Alcatrazz but played in a modern way with new inspiration.” 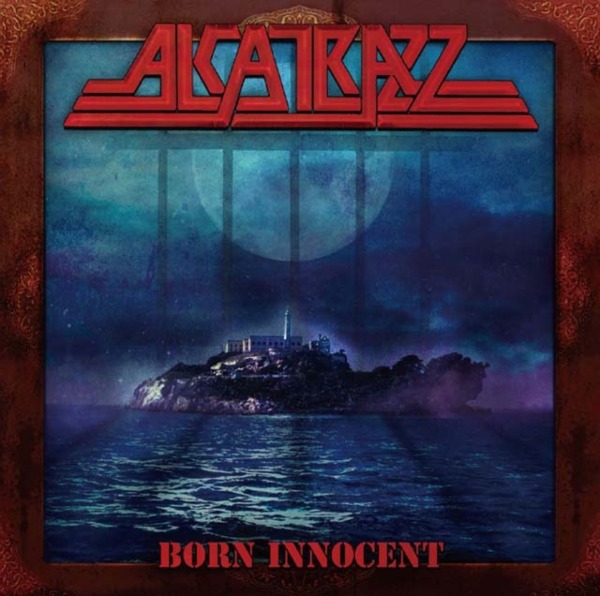