Take a deep breath before these progressive-aggressive Finns take you on a rollercoaster of sophisticated madness. Backing their dual scream attack with a multidimensional hybrid of down tuned high tech guitar riffs and jazz fusion piano licks,  HUMAVOID  delivers a blistering and unpredictable blend of prog metal that effortlessly shifts from chaotic beating to contagious refrains and back. Today the band from Espoo, Finland just announced their worldwide signing with Noble Demon, who will release the band’s highly anticipated upcoming full length record, “Lidless”, on August 21st.

“We are super proud to announce that Humavoid has been signed to Noble Demon Records! The enthusiasm and expertise of Patrick and his team is exactly what we’ve been looking for and we’re excited beyond words to start working with them!” Niko Kalliojärvi comments.

Since its inception in 2014, HUMAVOID has put out a few independent releases with praising reviews and steadily grown their fanbase through vigorous live shows and several music videos all produced by the band itself. The band’s upcoming opus presents HUMAVOID as its most aggressive to date, but also further reveals the band’s experimental side.

A high energetic and very promising first peek of what to expect from the upcoming album, can now be heard and seen in form of the brand new music video for “ALUMINUM RAIN”, streaming here:

Not only a true banger and a uniquely expressive form of progressive metal but also featuring a high class guest appereance by Finland’s best known jazz musician internationally (according to “Jazz Finland”), Iiro Rantala, contributing a virtuosic and technically unbeatable piano solo, joining the band for a rollercoaster ride of pure musical perfection.

Says the band about their first single: “Coincidentally – given the current global situation – the song is about the confusion of being in the middle of change and trying to come out of it stronger than before. The different characters in the video represent different moods or aspects of dealing with such a scenario. It was also the first song to be composed for the upcoming album and getting Iiro Rantala play the piano solo was very special to us!”

On the official landing – page you can already NOW give permission to have a release saved to your library or added to your playlist as soon as it is out. So no need to embark your calender anymore! You will also find the music video streaming and links to physical retailers at THIS LOCATION 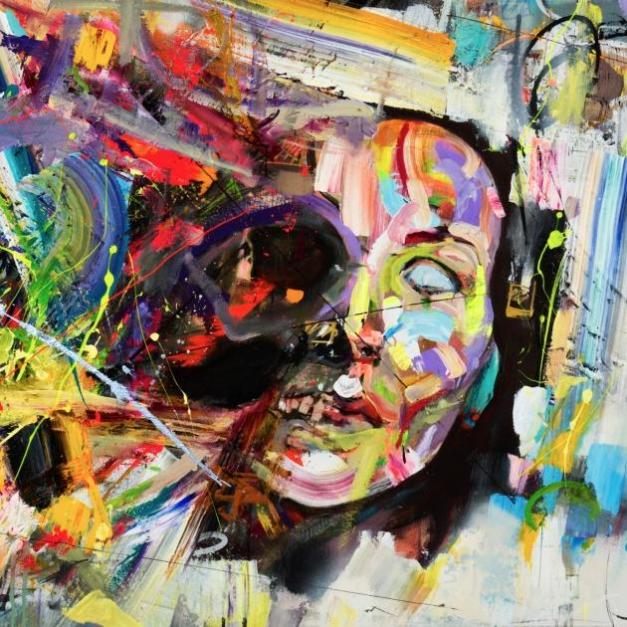