Following two years of creative silence, Chilean black metallers MORBID REICH have just announced their comeback with the release of their new single “The Great Perishment”, taken from the writing sessions of the 2018 debut AN ENDLESS HERETIC ADVOCACY (Narcoleptica Productions).

Not only “The Great Perishment” gives birth to a new alliance with newcomer label Caras de Muerte, it also welcomes the Barbarian-alike vocals of TVLON, who produced the single along with Walpurgis, due to the critical health condition of original singer Oor Nephilim, who has been infected with Covid-19.

The brute-force 4 minute track sees a mellower-yet-rabious side of Morbid Reich. In Walpurgis own words: “The time is now right and “The Great Perishment” sets a new tone for the music to come. While some may be put off by a cleaner production, this is the finest song we have crafted yet”.

Formed in early 2018, MORBID REICH is ferocious Blackened Death at its best, and has been compared with metal titans such as DISSECTION and EMPEROR. Their debut EP AN ENDLESS HERETIC ADVOCACY was released by Narcoleptica Productions, and gathered positive reviews all over the world.

THE GREAT PERISHMENT is now streaming on all digital platforms, and available for free download at their Bandcamp page. 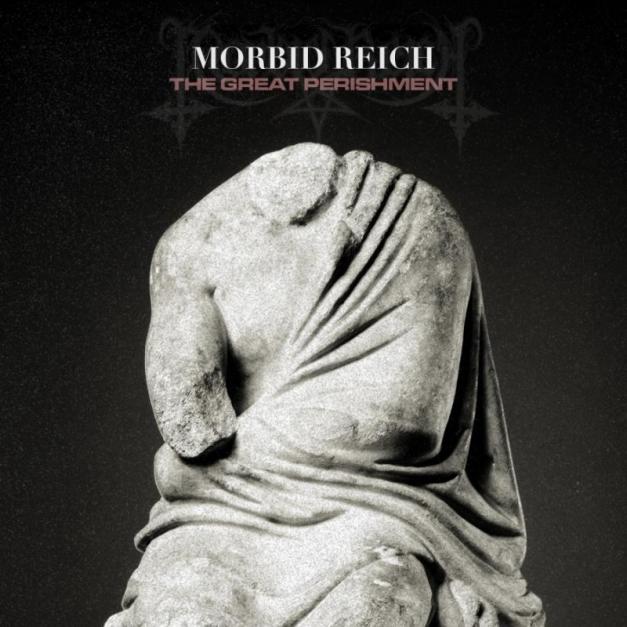