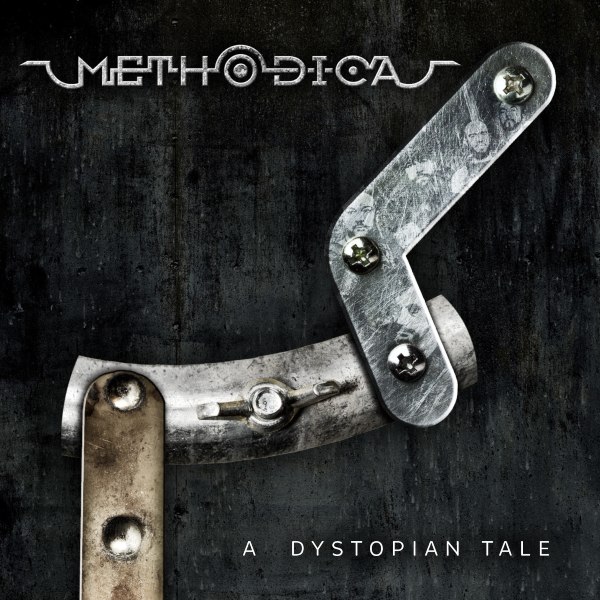 METHODICA are back with a new exploration of progressive rock/metal for your ears, second single off the band’s upcoming third record ‘Clockworks’, to be released worldwide October 2nd. Dark and hypnotic drums bringing lights and shadows, massive guitar riffs drawing futuristic images, electronic sounds and modern dubstep samples: “A Dystopian Tale” takes you to a world where humans are ruled and controlled by thinking machines, and technology is suddenly an enemy instead of a friend. The track features an extraordinary performance of Queensryche’s very own Todd La Torre on vocals which makes it unmissable for any prog lover.

Band’s singer Max Piubelli commented:
“The track is about a dystopian dark future, where machines rule over mankind. That’s only imagination, but you can find a clear connection with the current human addiction to technology. We asked Todd La Torre to be featured on “A Dystopian Tale” during our 2017 European tour as support for Queensryche. The song felt perfect for a duet, and Todd’s voice was just what the mood of the song needed. He enthusiastically accepted, and when we heard his vocal sessions we were left absolutely amazed. We are very proud of what we’ve achieved here, hope you’re going to love it too.” 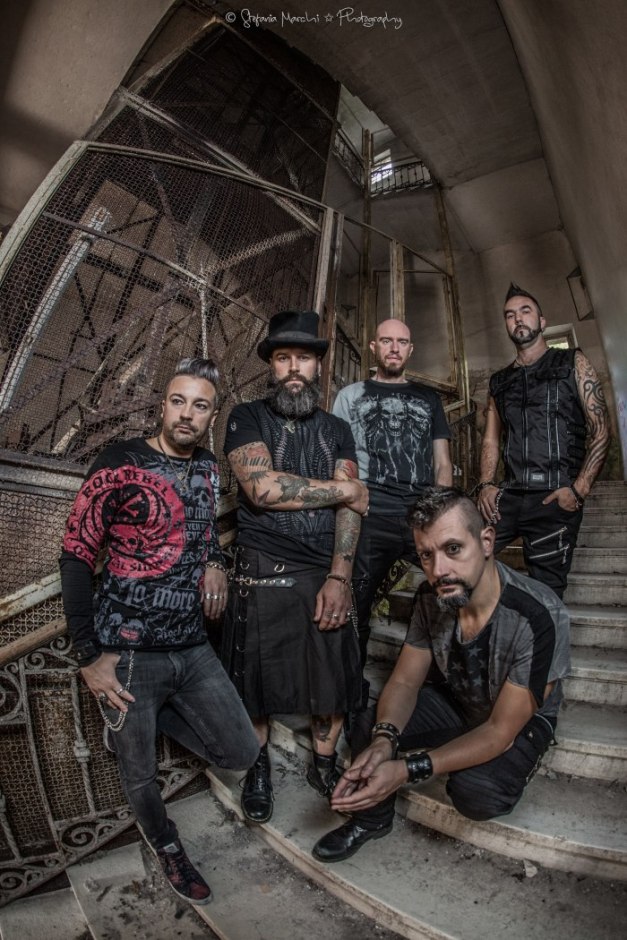 Also check out the band’s first single “A Trick”: https://youtu.be/fPK139MuJIk