Stated Alex Landenburg:
“A great Multicam edit of my solo from our show in Tampere/Finland (26.9.2018), done by my friend Antti Kangasaho. Please check out his channel https://www.youtube.com/user/Kangasah/ where he also has a few more drum cam videos featuring me, including a super cool 360° video. The audio is completely unedited and comes from a single Zoom Q8 camcorder.”

“I am so proud to finally tell you that today is the birth of a brand new BAND!
I have the honor to present to you; CyHra

In the beginning of 2016 me and Jesper sat down over a cup of coffee and decided to write some songs together.
Peter and Alex heard about it and we welcomed them in what then came to be a band with open arms!

CyHra has signed a worldwide deal with Spinefarm/Universal and we are actually entering the studio TODAY!
Album is set to be released in the autumn and we are gonna make sure you can follow the whole journey on or FB/Insta/twitter and Youtube Channels“:

“So at last it happens:). What we are working on the past year will now become reality as we enter the studio today with 15 crushing tunes with us. Follow us here, instagram and youtube. More details to come. I…am…STOKED” 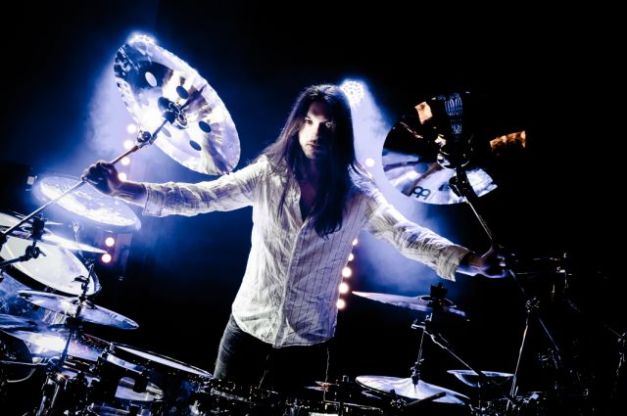 “For bands & solo artists who need great sounding drums on their music, here’s your chance to have Alex Landenburg playing drums on your tracks! Anything from single tracks to full albums, progressive instrumental music to Classic Rock & Metal. For more infos just send a PM via Facebook.”

Any bands or artists who are interested in working together with Alex Landenburg can contact him at https://www.facebook.com/AlexLandenburgOfficial

ALEX LANDENBURG joined RHAPSODY in 2012, as full-time member, but his first major step into the spotlight was at age 26 when Jeff Waters asked him to join one of Canada’s most important Metal acts ever – ANNIHILATOR. He toured with Annihilator, supporting the record “Metal” which was recorded by none other than drum legend Mike Mangini. Shortly after Uli Kusch himself asked Alex to replace him in the legendary progressive band MEKONG DELTA. In Alex’s musical carreer we can add also the bands, as 21Octayne, Angels Cry, Axxis, Stratovarius, just to name a few of them.

AFM Records have announced via their official Facebook page that they have signed 21 OCTAYNE:
“We proudly present the newest addition to our roster:
21 Octayne, a fantastic new Rock act feat. members of Joe Perry band, Rhapsody, Axxis and Paul Gilbert, will release its debut album on May 23rd!”

“We are proud to announce that our debut album “Into the Open” will be released on AFM Records on May 23rd!
We believe that we found the perfect label home for us and all of us are looking forward to working with AFM!

Check out the video for ‘The Heart (Save Me)’:

For more information about 21 OCTAYNE check their official website here.

German hard rockers BONFIRE have announced that they will be participating in this years 70000 Tons Of Metal cruise. The band stated via their official Facebook page:

“BONFIRE is proud to announce the band’s participation on this year’s 70.000 Tons Of Metal cruise in the Carribeans. On board of the World’s Biggest Heavy Metal Cruise BONFIRE will play two different sets. One of them will be a special „Fireworks“ show. See you there at the end of January! 27th-31st, January 2014.”

Drummer Alex Landenburg will be helping out his old friends on the cruise and said:

“I’m happy to announce that once again I’ll be helping out my friends in Bonfire.
This time on the 70.000 tons of Metal cruise starting in Miami on the 27th of January!
What a way to start 2014 🙂 ”

The band also have an tour scheduled for later this year, for more information and dates, check  their official website.

Meanwhile, Alex is very busy with his bands RHAPSODY and 21 OCTAYNE. For more information see their official Facebook pages: 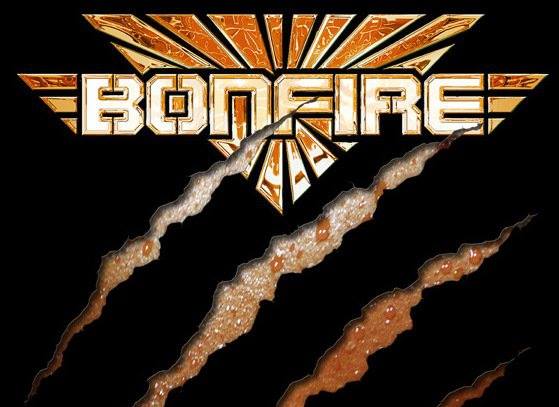 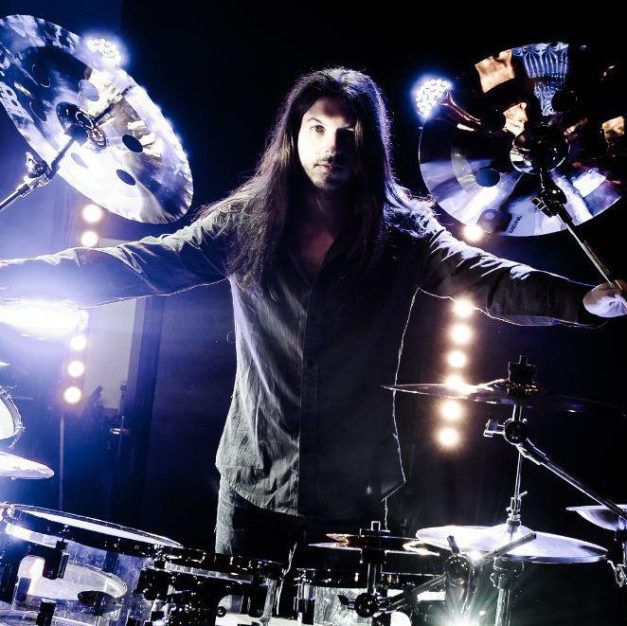 RHAPSODY/21OCTAYNE‘s Alex Landenburg has checked in with the following update:

Tomorrow night (Tuesday Nov 19th) between 7.30pm and 8pm (CET) you can listen to the full our song for the first time on this german web radio station! So don’t miss it and tune in here:  http://radio.ulmate.com/um_site/app/radio/

21 OCTAYNE announced recently that the band’s first single “The Heart (Save Me)” will be released on Nov 29th. Preorders at ITunes, Amazon etc. 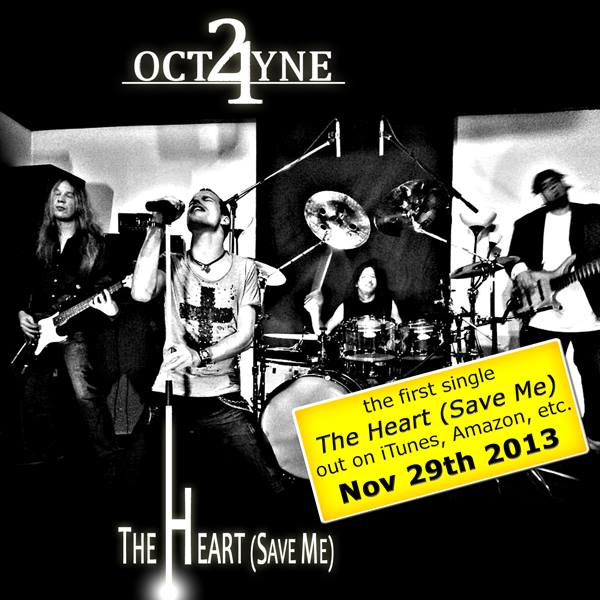