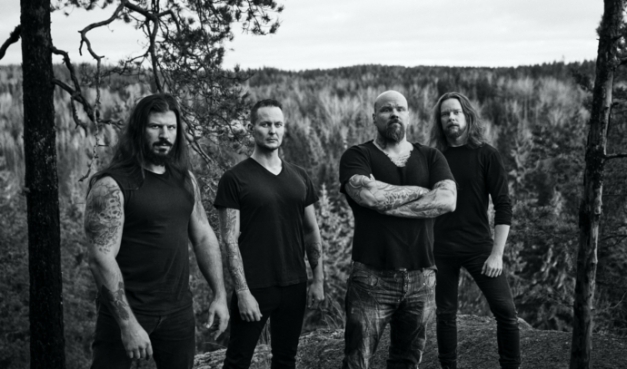 Finnish heavy melodic death metal unit WOLFHEART are back with their most commanding offering yet. The four-piece Nordic machine returns with their highly-anticipated new full-length masterpiece, Wolves Of Karelia, set for release on April 10, 2020 via Napalm Records. The album is available to pre-order beginning today, HERE.

Just as wildlife itself maintains harmony with a violent clash of beauty and unpredictability, Wolves of Karelia explores the band’s previously coined genre of “winter metal” – smoothly bridging a traditional approach of extreme genres with tracks like the breakneck epic “Reaper”, while maintaining atmospheric and acoustic elements on songs such as the bludgeoning wall-of-sound “The Hammer” and grandiose “Horizon on Fire”. Crowned by the deeply stunning instrumental interlude “Eye of the Storm”,  Wolves of Karelia could easily go down in metal history as WOLFHEART’s most intense record.

Tuomas Saukkonen states:
“”Ashes” is the last song of the album and grand finale of the main theme which is Winter War. More precisely the end of the war. The first dawn when the guns and cannons went silent. I was listening to a lot of stories told by veterans of that day. Most heartbreaking and grand was a story of veteran who lost his best friend in the war and his body was never found until just recently in the Russian woods by a team who still tries to find remains of the fallen heroes left behind. He waited 80 years to know the fate of his friend.” 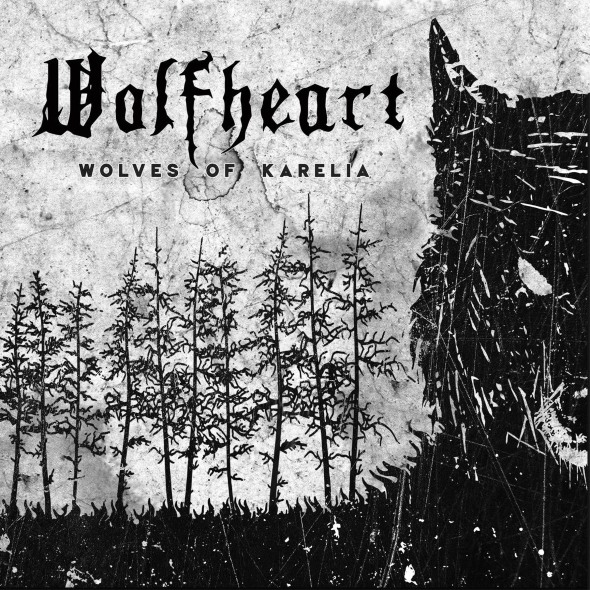 The album’s lyrical and musical content is inspired by the Winter War waged between Russia and the band’s native country, Finland, which took place during the winter of November 1939-March 1940. Finland ultimately managed to stop the Russian troops from invading their country. WOLFHEART mastermind and frontman Tuomas Saukkonen was inspired by the personal stories of local veterans, conveying the tales of what they experienced and survived from their perspectives. Somber, frostbitten and heroic, Wolves of Karelia portrays these tales with stunning musical precision.

“I was born in a small village right on the Russian border, about 15km to the border zone from our family farm,” says Tuomas. “There is a hill with a cannon pointing towards Russia where we used to play as kids and the famous WW2 sniper “White Death”, aka Simo Häyhä, was from the neighboring village… so you could say the history of the war is well remembered in that area.
We had 32 tanks against their 3,000 and 114 planes against their 3,800… we had less than 350,000 soldiers against their one million, and yet, still we speak Finnish.” 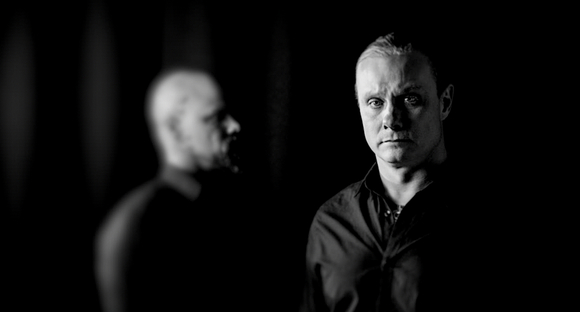 It’s been 13 long years until Wolfheart / Before the Dawn mastermind Tuomas Saukkonen returns with his hotly anticipated, sophomore solo-album under the flag of DAWN OF SOLACE. ‘Waves’ will be taking the listener on a dark trip of melodic doom soundscapes, being an unchained and exciting affair feeding off of melancholy and progressive rock majesty. After already premiering the music video for the opening track ‘Lead Wings‘ – watch it HERE – you can now listen to ‘Ashes‘, the second single of the upcoming album. Dive deep into some top-notch Finnish melancholy and watch the brand new lyric video, streaming now at THIS LOCATION

Tuomas Saukkonen: “Ashes was meant to become a musical and lyrical embodiment of sorrow. Like a dark room with no doors or windows where time just stands still and darkness is slowly creeping from the corners and descending upon you” 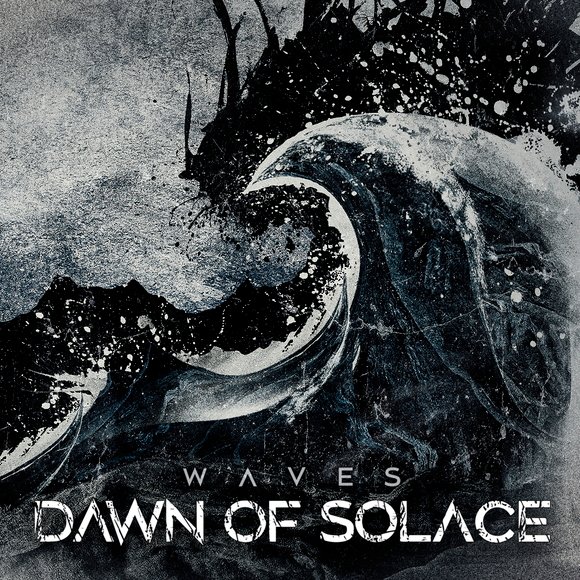 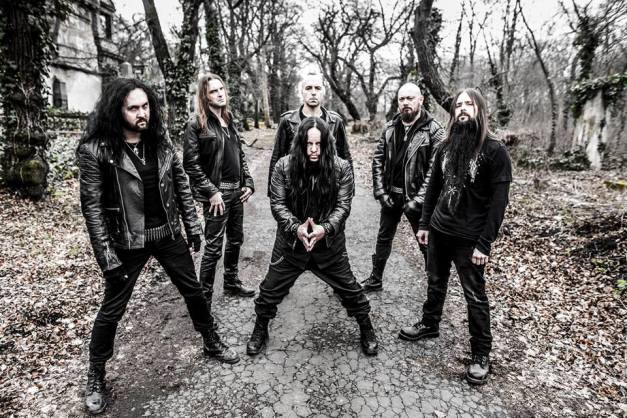 SINSAENUM have premiered worldwide a new video for the song “Ashes”, the title track of the band’s upcoming EP.

“Ashes” takes the sound of Frédéric Leclercq and Joey Jordison’s extreme metal project to the next level, creating an even darker, an even angrier, and an even more thrilling atmosphere while at the same time experimenting with new influences. This approach is reflected in the all black and white video.

The EP “Ashes”, which is going to be released on November 10th on earMUSIC, contains over 30 minutes of mind-blowing music and features 3 brand new and EP exclusive songs which all display Sinsaenum’s unique approach to death metal and extreme music.

Additionally, 2 previously exclusive Japanese bonus tracks can finally be enjoyed by the rest of the world. To top it all off, renowned French producer and musician Frederic Duquesne (Mass Hysteria, guitar) has provided a remix for “Dead Souls”.

SUMA: Re-Issue “Ashes” Out And Available For Streaming 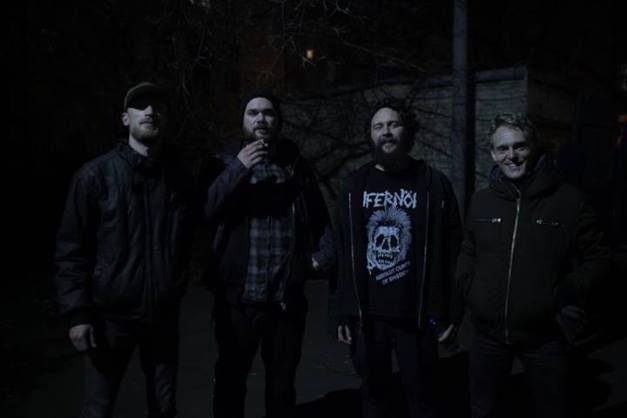 SUMA‘s reissue of “Ashes” is out now on Argonauta Records.

You can stream the full album here: 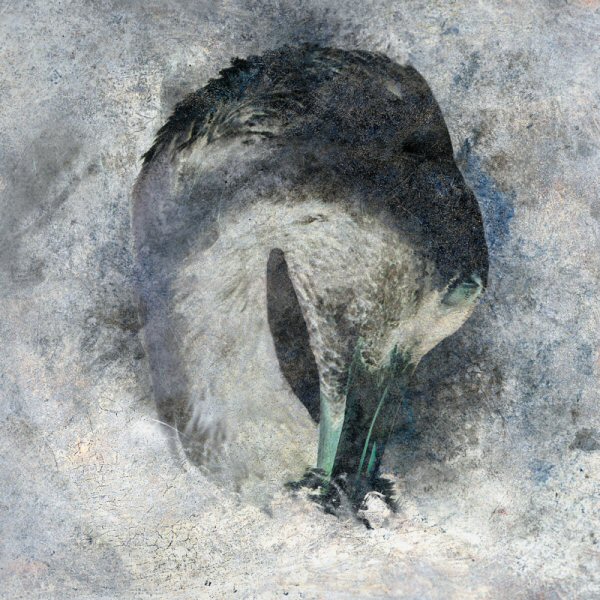 SUMA are going to start their new tour by supporting UFOMAMMUT at the following venues: 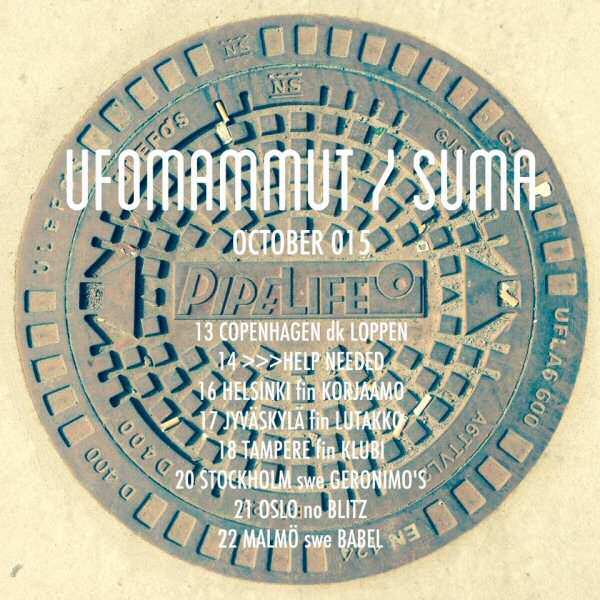 Argonauta Records have annouced the signing with the Swedish sludge monsters SUMA and will re-release their album “Ashes”. Originally out in 2010, “Ashes” is a monster of granitic riffs, sludge destruction and unrelentless heaviness, engine-eared, mixed and produced by Billy Anderson. The album will be available during Spring 2015 on CD Digisleeve with renewed artwork.

“The drums, the guitars, the throbbing, pulsing bass, the howling vocals, ALL sound totally inhuman and mind-bendingly HUGE. THIS is what Lovecraft was describing when he said ‘a mountain walked or stumble’.” The Sleeping Shaman