Posted by tarjavirmakari on May 1, 2019
Posted in: Int. News, News. Tagged: "Reborn", ATHLANTIS, “The Way to Rock’n’roll”. Leave a comment

Italian power metallers ATHLANTIS, project of bass player Steve Vawamas, have released a new single and video “Reborn”, taken from the band’s fifth album “The Way to Rock’n’roll” (out in March 2019 via Diamonds Prod.).

ATHLANTIS are Steve Vawamas on bass, Pier Gonella on guitar, Alessandro Bissa on drums, Davide Dell’Orto on vocals and Stefano Molinari on keyboards.

Italian power metallers ATHLANTIS, project of Steve Vawamas, who recently signed a deal with Diamonds Prod, are set to release a new album in March 2017. The release date will be revealed soon.

Title, artwork and tracklist of new CD from ATHLANTIS have been revealed. New album title is “Chapter IV” and contains ten tracks.

Track list is the following:
The terror begin
Master of my fate
Ronin
Our Life
The endless road
Crock of moud
Face your destiny
Just fantasy
Reset
The final scream. 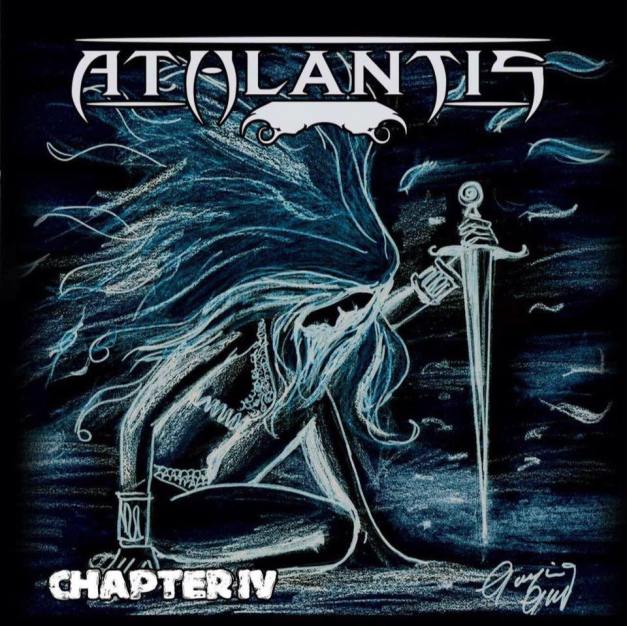 Check out the official album promo “The Endless Road” here:

Italian power metallers ATHLANTIS, project of Steve Vawamas, have signed a deal with Diamonds Prod, to release a new album in 2017.

The band, coming from Genoa (Italy) area exists since around fifteen years. Third album will be released during current year.

Some very special guests will feature on new album. Title and track list will be revealed soon! Stay tuned!

Italian Power Metal band Athlantis are back with their second album “M.W.N.D. (Metal Will Never Die)” which combines almost too typical power metal without any really interesting elements that keep people hooked throughout. With the few intricate and almost delicate little phrases in the breaks before the extensive soloing is very much desired, yet it lacks too many great aspects for a powerful album. In the first song there is a mix of some interesting riffs and a solo which is so like Joe Satriani in almost every way, but apart from that it really lacks definition.

As you go through the album, riff by riff there are some heavy passages and no doubt about it these are talented musicians but the mix entirely is just not doing it for me. It could be the fact it sounds like it was mixed in a bathtub, or at the bottom of a well. The constant use of the wah/wah gets boring after a few songs and like the rest of the album I feel almost too compelled to turn it off.

If you enjoy a good ballad take a listen to “Faraway” with the most exotic solo complementing this mix between the male and female vocals is quite a pleasant song to hear in this album, and very unusual at the same time. Somewhere I feel the band got lost as they entered “Dry Gin” although a very good song it doesn’t seem to fit in this album especially as when you hear the next pounding track “Lightning” you’ll notice the oddities.

Overall, I wasn’t really over impressed with this album at all, and yet there are still a few good things going for it that you do notice in certain places such as the extensive use of effects, synths, pads, powerful and ballad vocals, and not forgetting the intensive solos which take you a little further than Malmsteen, almost to the point of excitement. 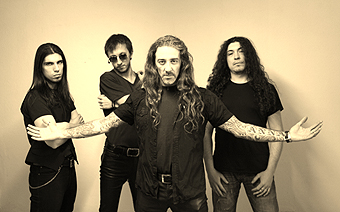