Posted by tarjavirmakari on May 27, 2019
Posted in: Int. News, News. Tagged: "Born in Hell", "This Forsaken Place", FUELED BY FEAR, In Flames. Leave a comment 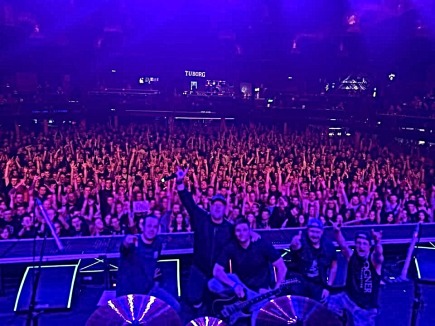 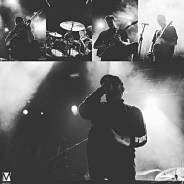 Just recently, Swiss Metallers FUELED BY FEAR joined the Swedish death metal heroes, IN FLAMES, as main support, on their tour in St.Petersburg (April 23rd) and Moscow (April 25th)! Today the band has unleashed a video clip “Born in Hell”, filmed from the shows and backstage. The song comes out from their latest EP “This Forsaken Place”, released on February 11th 2019 via Ashburn Records.

The video was edited by Rob Mo from Snakehill Productions.

[Enclosed photos are from Moscow show]

Also watch the video “The Devil Will Be Waiting” from the EP: 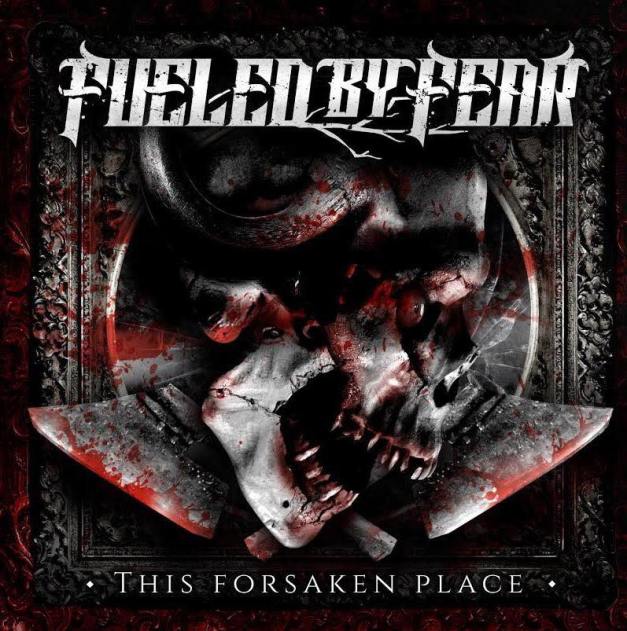 FUELED BY FEAR, was formed in late 2011, under the name of “BLOOD BOUND”, featuring members out of formerly well known bands, such as ‘Ex- ortation’, ‘Die by Design’, ‘Framestand’ and ‘Disparaged’. Their debut full length album “Two By Eight” was released on December 16th 2016 by Ashburn Productions. After the album release, the band played a lot of Club shows in Switzerland. The Album hit the Swedish Rock Charts place 5 and entered the Swiss Charts too. The band has toured with SEPULTURA (on their Baltic Tour in March 2012) and IN FLAMES (on their Russian minitour in 2013). FUELED BY FEAR released their new EP “This Forsaken Place” on February 11th 2019 via Ashburn Records.