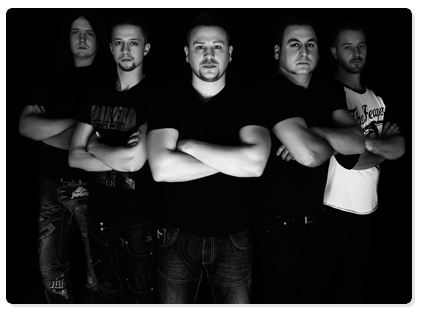 BROKEN OATH from Degerfors, Sweden recently signed a worldwide deal with Sliptrick records, for the release of their new album ‘A different way’, produced by Ronny Milianowicz at Studio Seven in Örebro.

Drawing influences from the likes of Three Days Grace, early Takida, Misfits and the mighty Metallica,Broken Oath are the new Heavy sensation out of Degerfors, Sweden and their new album ‘A Different Way’, will definitely set their name in stone on the Swedish metal map!