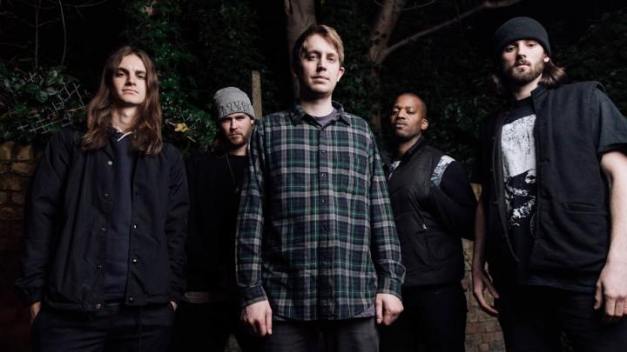 The first video to feature new guitarist Curtis Ward formerly of Bring Me The Horizon. COUNTING DAYS have just finished off their first European tour and are preparing for festival dates at Camden Rocks Festival in London 4th June and Download Festival in Leicestershire 10th June.

London based hardcore act COUNTING DAYS is thrilled to announce that former and original BRING ME THE HORIZON guitarist Curtis Ward will be joining the band on a full time basis after replacing Bobby Daniels for the recent Hacktivist and Crossfaith support shows. They will be supporting ARCHITECTS for their hometown record release shows.

Curtis was instrumental in the two first BRING ME THE HORIZON albums “Count Your Blessings” and “Suicide Season” which helped propel them to their current heights. Talking about joining the band he says; “My friend told me to check out the new album a few months ago and was really in to it. The band mixes my favourite parts of metal and hardcore and use them to create an awesome sound. I’ve been trying to make own band for a while now and have been struggling to find people who can commit the time. So when Charlie asked me if I’d like to try out for Counting Days I jumped at the chance. The songs are real fun to play and I can’t wait to perform them live. Plus we have been writing new songs together already!”

Guitarist Charlie Wilson adds; “I’ve been friends with Curtis for a while, we met through mutual friends at hardcore shows around the time he first moved to London, We got talking recently and he told me he wanted to get a new band together, by chance we were short of a guitarist so we met up for a rehearsal. His style of playing and taste in music was perfect for Counting Days we’re really stoked on bringing him into the band and feel he will be a great addition to our live performances and writing process!” 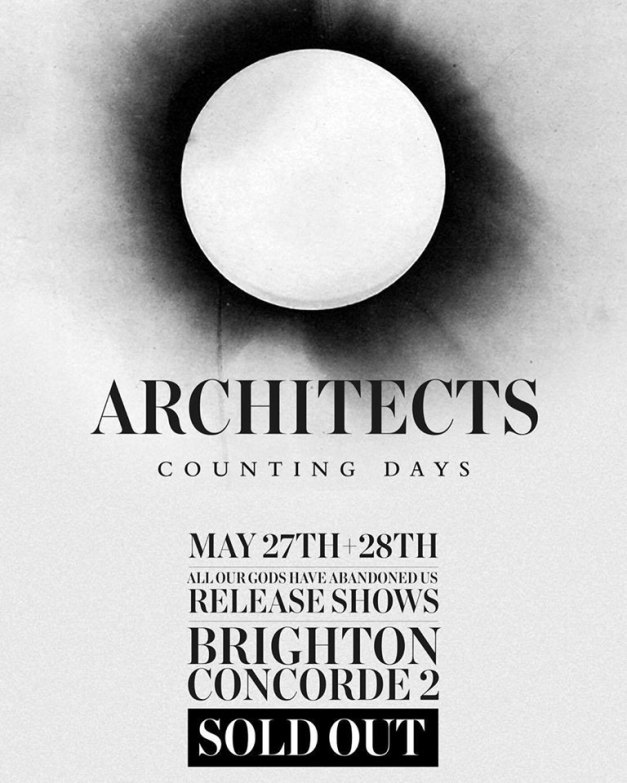 COUNTING DAYS entwine a complex and ferocious blend of hardcore punk, thrash and British heavy metal which has already marked them out as one of the most exciting and talked about metalcore acts in Britain. Produced by Fredrik Nordstrom (At The Gates, Arch Enemy, In Flames, Opeth, Architects, Bring Me the Horizon) at his Studio Fredman in Gothenburg, Sweden, Liberated Sounds subject matter hits on a number of recurring themes; mortality, relationships and religion all return throughout.

The response to the album has been met with a wave of praise with Daniel P Carter proclaiming them “Crushing”, Rock Sound said they do metal better than “pretty much everyone out there”, Alex Baker at Kerrang Radio hailed their intensity whilst Metal Hammer claimed them to be “your new favourite band” and Kerrang Magazine described them as a “fierce, feral, metalcore left hook.” 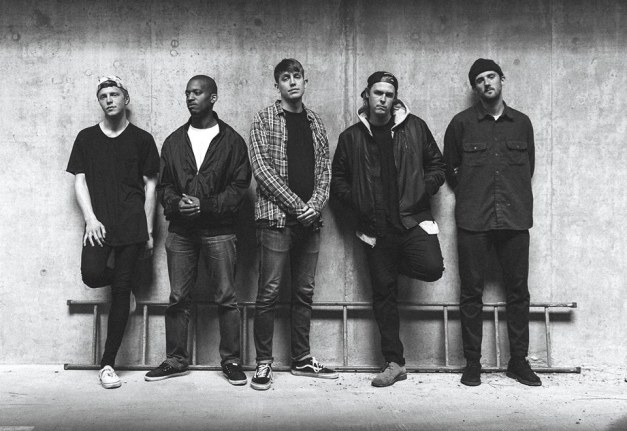 London metalcore quartet COUNTING DAYS are to release their debut album “Liberated Sounds” on October 16th, via Mascot Label Group. Now the band has released the official video for the title track, watch it below.

“Liberated Sounds” was produced by Fredrik Nordström who previously worked with At The Gates, Arch Enemy, Opeth, In Flames and Bring Me The Horizon. The album is available for pre-order at this location.

Also check out below the lyric video for the title track, which was unleashed recently: 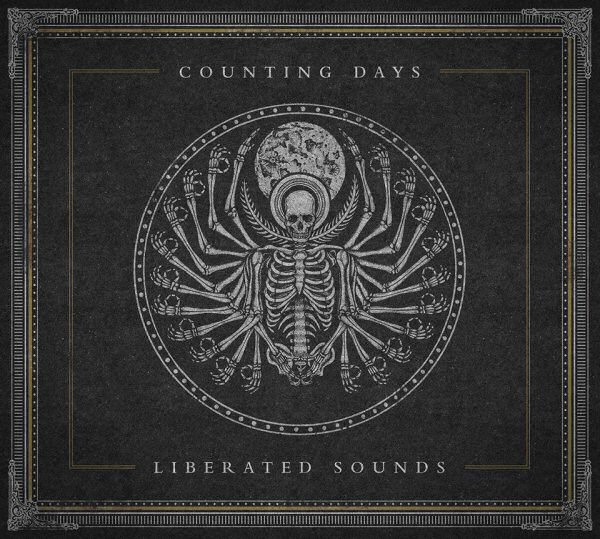 London metalcore quartet COUNTING DAYS will release their debut album “Liberated Sounds” on October 16th, via Mascot Label Group. Now the band has released the lyric video for the title track, watch it below.

“Liberated Sounds” was produced by Fredrik Nordström who previously worked with At The Gates, Arch Enemy, Opeth, In Flames and Bring Me The Horizon. The album is available for pre-order at this location.

Mascot Label Group has announced the signing of one of the most exciting metalcore bands In Britain – COUNTING DAYS.  Made up of former members of TRC, Heights and Last Witness they have already whipped up a frenzy in the underground due to their exhilarating live performances, intricate riffing and unrelenting intensity.

Following on from last years’ critically acclaimed ‘The War of the Wolf’ EP; this summer they will be heading into the studio to record with producer Fredrik Nordstrom (At the Gates, Bring Me The Horizon, In Flames, Arch Enemy, Opeth, Architects) at Fredman Studios in Göteborg, Sweden for their debut album to be released late 2015.

On the signing, guitarist Charlie Wilson said; “We’re really excited to be working with a strong label with such a diverse roster as Mascot Label Group, It has also been a dream to work with Fredrik Nordstrom at Fredman Studios for a very long time, he has recorded some of my favourite classic and modern metal albums over the last 20 years and we’re glad we’re entering the studio with such strong material. We are stoked.”

They have already picked up support from Team Rock and Metal Hammer while Kerrang journalist Tom Doyle also said; “While they might boast pedigree in UK hardcore that is second-to-none, Counting Days are, first and foremostly, a band who have the spirit of modern heavy metal etched into their veins. Combining ultra-melodic At The Gates style riffing with neck-snapping breakdowns and euphorically bombastic bounce, they are already shaping up to be one of the brightest emerging talents we have seen for a very long time. Do not sleep on them, you will regret it.”

On bringing them on to the label, owner Ed Van Zijl also said “more and more metal will find its way to MLG, as initially we started as a metal label. Counting Days are one hell of a cool band and I am sure they will get noted” with President of Mascot North America Ron Burman also saying, “From my first listen, I was hooked to Counting Days raw in your face aggressive power, they are an important addition to building our metal roster.”

For a taster, check the video for ‘Sands of Time’ here: