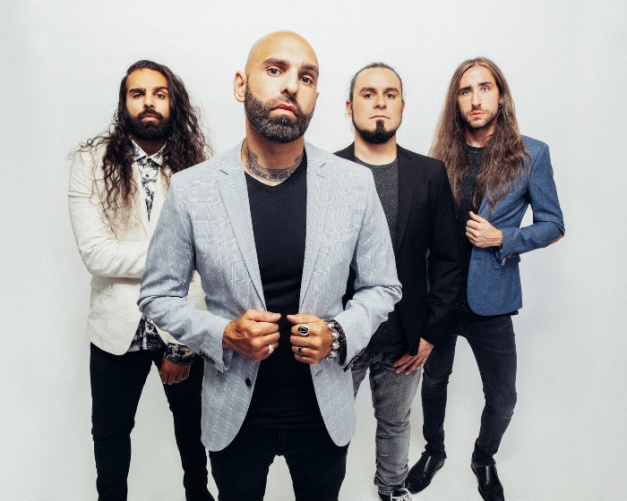 The band has unleashed a new single and video for ‘Lifted’, watch here:

Since their self-titled independent debut in 2006, they’ve unleashed ‘True Love Never Dies’ (2012), ‘Peace At All Costs’ (2014), and ‘Sleeping Lions’ (2017). Along the way, they have shared the stage with everyone from Stone Sour to Papa Roach in addition to shutting down Welcome To Rockville, Rocklahoma, and Shiprocked!

On ‘Defy’ they linked up with producer Matt Good (Asking Alexandria, Hollywood Undead) for the first time, commuting from Las Vegas to his Phoenix studio in order to cut these eleven tracks.  “It’s a new chapter all-around, and we’re fired up about it,” the singer says. “Matt is the most creative, prolific producer we’ve ever worked with. He’s the kind of guy we’ve always wanted in our corner.”

The first single “Lifted” proves that. A wiry riff snakes around blunt lyrics “about getting fucked up…it got me kicked off tours and banned from festivals,” he admits. “It’s about all of the shit that got me trouble. I’ve been the guy the song is about. I’ve lived that life. I’ve been there. It’s real.” 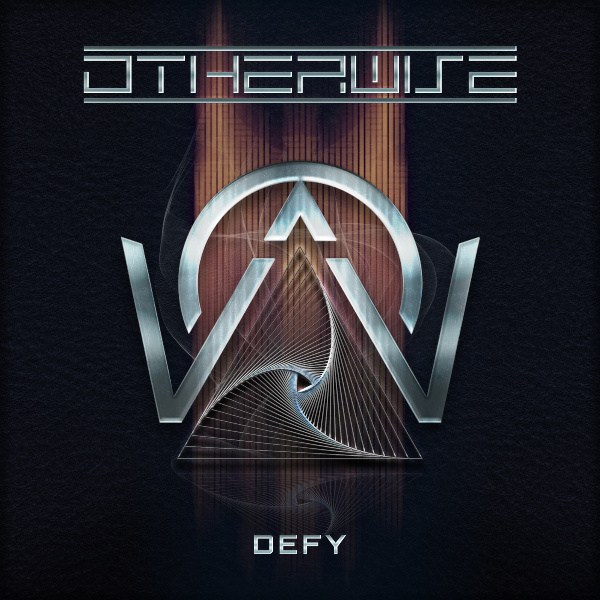 Southern-Californian rockers OF MICE & MEN have made a much anticipated announcement that they will be releasing a new album, Defy, on January 19 via Rise Records. Along with the album announcement, OF MICE & MEN have debuted a music video for their single “Warzone”, directed by Michael Colasardo and Luke DeLong. Defy will be the band’s first album without vocalist Austin Carlile. Watch the video below.

Commented the band:
“We are proud to announce our new album DEFY, out January 19th! You can pre-order/pre-save it now at all the usual outlets as well as checking out our brand new single, Warzone!”