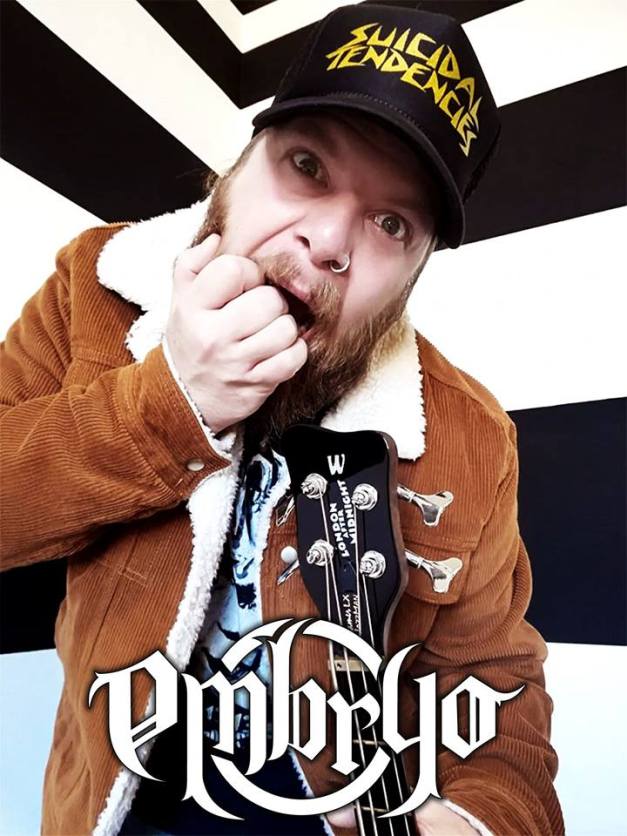 Gabriel Pignata from DESTRAGE will join EMBRYO on stage for the next Italian gigs and future shows.

EMBRYO guitarist Eugenio Sambasile says: “I’m extremely proud to start this brand new collaboration, Gabriel is not only a great musician, but an amazing guy too, we’ll have great fun together”.

Soon there will be more news from the band; these are the next Embryo scheduled italian shows: January 25th at Happy Days, Pianura (Naples), January 26th at FukSia in Rome and January 27th at Bellott’s, Cappella Cantone (Cremona).

Stated the band:
“We are so thrilled to announce that from our show in Prague on (April 8th) DESTRAGE’s bassist Gabriel Pignata will join us on all our live dates, filling the position, which for months has been empty. Of course, DESTRAGE remains the priority for Gabriel, said this, on the dates he can not be present, we’ll use the pre-recorded tracks. We thank Gabriel and DESTRAGE for the invaluable help they are giving us with this great gesture of solidarity and friendship, at the moment the road become increasingly difficult for us! Fortunatelly, friends who give a hand to help are always many !!!! Brothers, Rock on !!!” 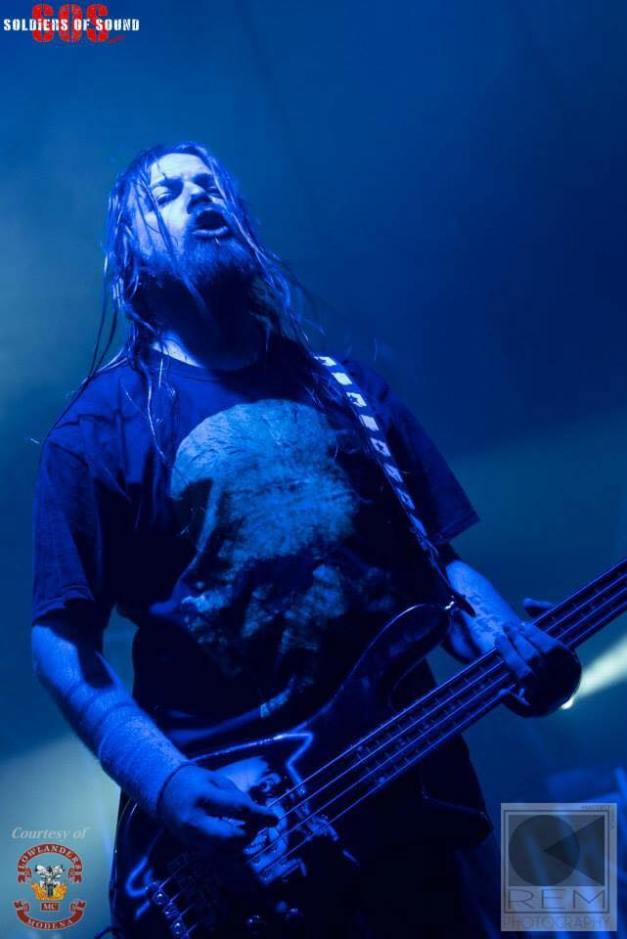 More shows will be announced shortly.

NODE‘s sixth studio effort “Cowards Empire” – released on April 26th, via Punishment 18 Records – is available on iTunes and all other platforms. The album contains a DVD with excerpts of the 20th Anniversary concert of the band, which took place on March 15th, 2014.

+ 2 (revisited and re-recorded) bonus tracks
– Jerry Mander (from Sweatshops 2002)
– Children (from Technical Crime 1998)
(with solos of the NODE founder and former guitarist, Steve Minelli, available only in digital form)