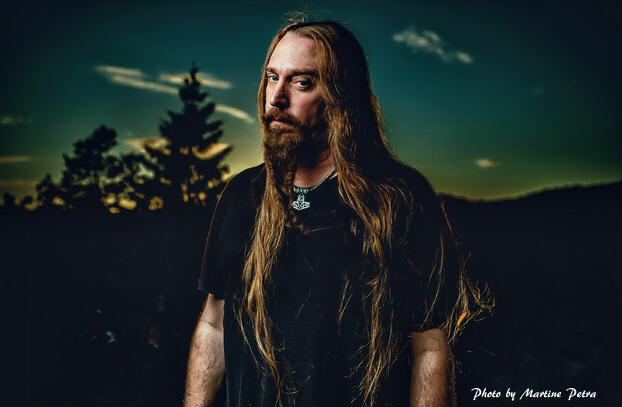 “Gemini” – featuring TESTAMENT bassist STEVE DI GIORGIO among many others – is an instrumental metal album which collects 13 songs written and/or arranged by Mistheria in the metal, neo-classical, prog-metal genres. See below the complete list of featuring artists. 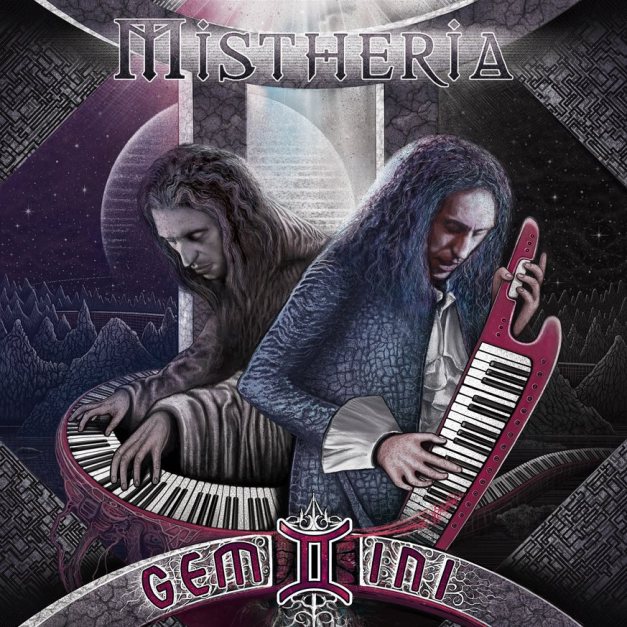 The album was mixed and mastered by Ivan Moni Bidin at Artesonika Recording Studios, hosted by “Nuove Tecniche” (Pordenone, Italy). Artwork and graphic design by Havane. Produced by Mistheria.

STEVE DI GIORGIO doesn’t need any longer introductions, as he is widely renowned as a pioneer on the fretless bass in heavy metal music, being the bassist of TESTAMENT, DEATH and SADUS, among others. Within his genre, STEVE DI GIORGIO is respected for his playing skills, versatility and incredible technique. He has more than 40 studio album recordings and over 20 years of touring the world. 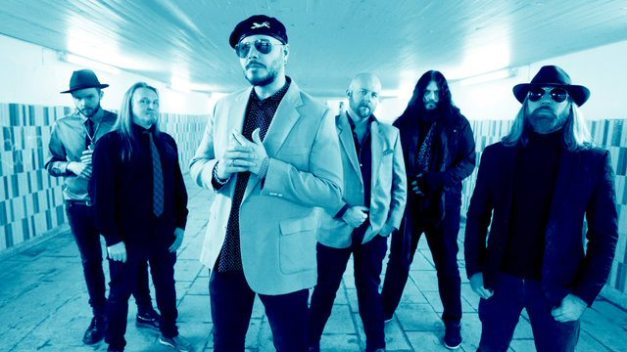 Swedish classic/progressive rock supergroup THE NIGHT FLIGHT ORCHESTRA (featuring members of SOILWORK and ARCH ENEMY) have partnered up with CLASSIC ROCK UK to premiere the animated music video for the band’s brand new single, ‘Gemini’, watch it below.

The video was created by Elia Cristofoli aka Solingo (www.facebook.com/eliasolingo) who has worked for companies like Volvo, Subaru or Canon in the past and the compositors Francesco Mazzola and Andrea Vozzo of Peach Studio.

Commented singer Björn Strid: “Elia has done a terrific job capturing the vibe of this song with his amazing animations. He had one month to complete it and worked day and night. This video showcases a relationship drama set in space, with an epic twist. The colors and the characters are amazing and also very mysterious. My personal perception of the animation is a slight He-Man-goes-to-Russia feel (Or is it She-Ra??). Absolutely fantastic! Enjoy!” 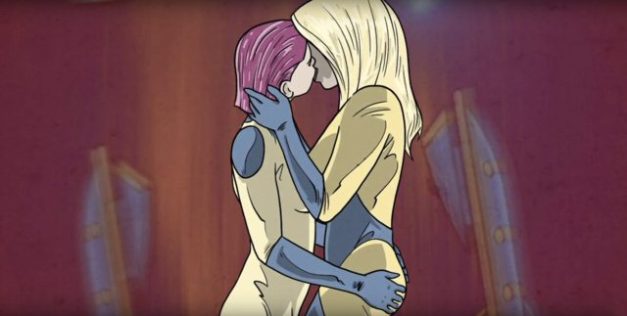 Added Cristofoli: “When Björn asked me for a fully-cartoon music video in 80’s style, with so many intergalactic babes destroying alien monsters, a joker grin drew on my face… I love 80’s cartoons like He-Man, Ken Shiro, etc. Then David sent me the script with a storyboard. I read their story. These guys are out of control, I thought. Just as I like! I spent a few days studying the design of the characters and the spaceships, then I started drawing like a psychopath. I figure I was amused. I hope NFO fans like the video. Rock on!”

The song, as well as the first single, ‘Midnight Flyer’, can be purchased as instant grats here: http://nblast.de/TNFODigital

»Amber Galactic« is scheduled to be released on May 19, 2017 via Nuclear Blast and will be available as limited edition digipak CD featuring an alternate cover art (see at bottom of this message), 2LP vinyl (black and violet sparkle) and as digital download and stream via all known platforms.

The album is available for pre-order now: http://nblast.de/TNFOAmberGalacticNB

The tracklist for »Amber Galactic« reads as follows:

When asked about the direction of NFO within the realm of classic rock, Strid explains with a chuckle: “Most other classic rock bands sound like weed or LSD – we sound like cocaine.” 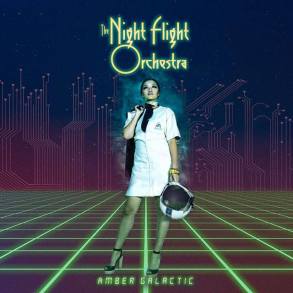 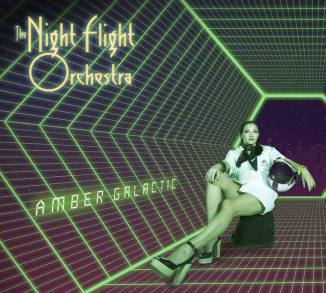 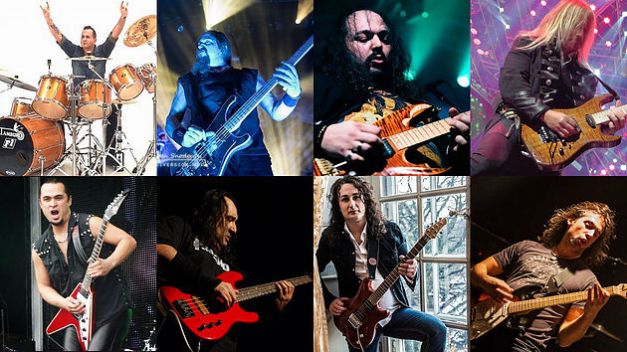