New METSATÖLL Album Out In March 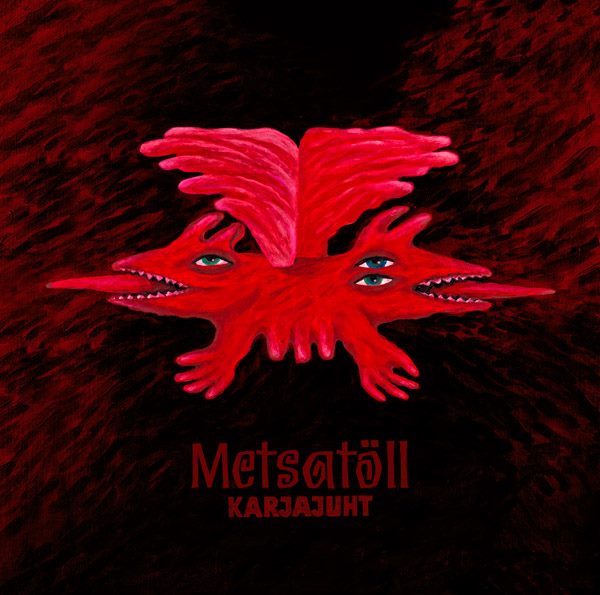 On the new album Metsatöll has employed a new approach towards its traditional ideas and notions of folk metal. The average pace and tardy epics of its latest studio albums are now things of the past, while new tracks are energetic, melodic and seductive. Naturally, Metsatöll’s entire park of folk instruments from zithers to bagpipes is engaged as well.
The album’s front cover is traditionally created by recognized Estonian artist Jüri Arrak. While the previous two albums of Metsatöll included the artist’s earlier creations, then this time the painting was created especially for the album “Pack Leader”.

Karjajuht will be available in Europe as of March 7, in UK as of March 9. The exact release date in USA will be announced as soon as possible.

“Life is not given to us to suffer and wail, life is given for standing upright on your own two feet! For supporting those who are weaker than you, and to accept help from those who are greater than you. For keeping your own tribe and pride! Only when “me” becomes “us” can we stand strong! Together. Shoulder to shoulder, back to back!”
Metsatöll 10227