The track comes from their latest album »Anticult«, which was released July 7, 2017 via Nuclear Blast Records. The clip was directed by Lukasz Jaszak, who previously directed the music video for ‘Never’ and created the cover art for DECAPITATED‘s 3 most recent albums.

In addition, the band has announced more tour dates for Europe: 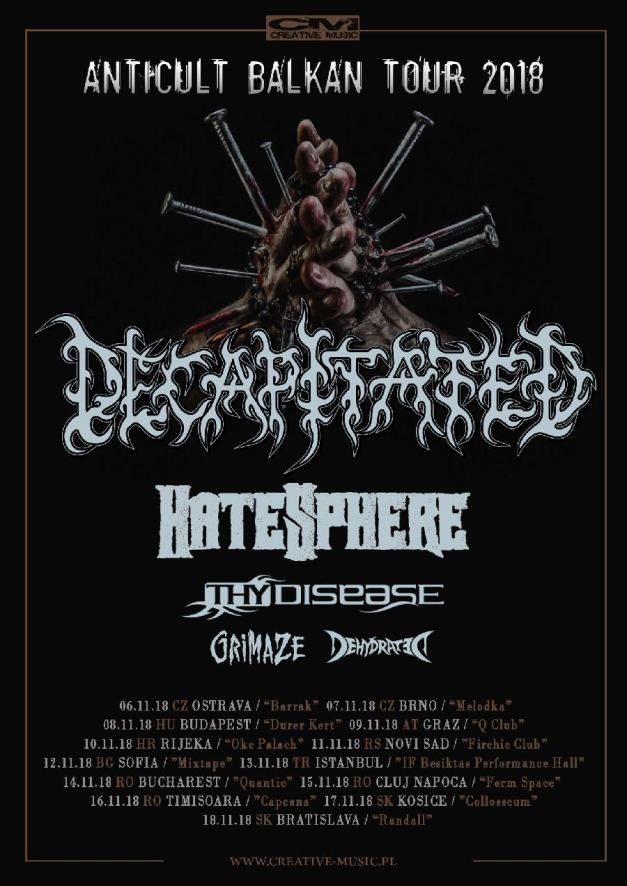