Posted by tarjavirmakari on May 20, 2021
Posted in: Int. News, News. Tagged: KLOGR. Leave a comment

After the forced stop due to the pandemic, KLOGR are coming back. They are ready to resume the songwriting session for the new album, suspended last September.

The band also announces a new line up, welcoming (back) Filippo De Pietri as the new drummer. He was actually Klogr first drummer, who collaborated with Rusty on the band’s debut album “Till You Decay” back in 2011.

Rusty comments “We have tried to write music in different ways using technology but it is not our universe. I found myself in the studio with Fil and jamming together, that natural musical affinity immediately resurfaced. The next album will certainly be an emotional and instinctive album.“

Klogr are getting ready to be back on the road again both in selected festivals and headline shows, and confirm their collaboration with K2 Music Management who will work on the band’s upcoming activities.

With two albums, a DVD and 23 dates supporting Prong on their European tour, the alternative metal band, KLOGR, is back, heavier and more powerful than ever.

Watch below the new music video ‘Prison Of Light’:

KLOGR will release their third studio album ‘Keystone’ on 6th October via Zeta Factory (distributed in the UK/Europe by PHD) and now the band has revealed the album artwork and tracklisting. The artwork is a piece of a painting by renowned Italian artist, Andrea Saltini.

KLOGR frontman Rusty comments: “A while ago, I saw a paint of Andrea Saltini and I was really impressed by it. When ‘Keystone’ came to life with its music, I immediately remembered that painting and thought it would be perfect for our cover. Luckily it was still available and we were able to use it for our design.”

With two albums, a DVD and 23 dates supporting Prong on their european tour, the alternative rock metal band, KLOGR, is back, heavier and more powerful than ever. Today the band announces its third full-length entitled “Keystone”, scheduled to be released on October 6th, 2017 on Zeta Factory.

Coinciding with the announcement of the release of “Keystone”, KLOGR launch the video of the first single “Prison Of Light”.

“Keystone, is a central point of a system, a doctrine, a school of thought, a series of events” says the mastermind Rusty, “the new album is the perfect representation of our work, what we believe in and what we want to express with our music.”

“We decided to work with a producer like David to reach a turning point in our discography” comments Rusty, “David brought something that was missing in the band, an outside view focused on music and not on what is “trendy”. His incredible musical sensitivity and his professional experience led us to challenge ourselves and to experiment new solutions that gave the album a unique power and personality. We are really proud and satisfied of the result, this is our best work ever. We hope you will enjoy it!”

Posted by tarjavirmakari on April 15, 2015
Posted in: Int. News. Tagged: 'Breaking Down', 'Make Your Stand', KLOGR. Leave a comment

US/Italian alternative rockers KLOGR have released a new official video for ‘Breaking Down’, can be seen below. The song is taken from the forthcoming new Klogr release ‘Make Your Stand’ (EP/DVD) which features 3 brand new songs plus 10 live tracks (taken from Klogr’s Trezzo show with GUANO APES) along with a full video performance of the show and unseen behind the scenes footage, documenting the band’s history to date.

“Hard rocking songs…STUNNING choruses” – All About The Rock

KLOGR is for fans of SEVENDUST, ALTER BRIDGE, A PERFECT CIRCLE

From the opening notes and machine gun riffage / drumming on ‘Breaking Down’ – it’s clear to see that KLOGR are back and better than ever. This fast paced new song simply doesn’t let up – Seemlessly combining different elements of rock/metal; ‘Breaking Down’ finds KLOGR showcasing a great track full of riffs, hooks and melodies and features stunning guitar work the likes of Tremonti, Petrucci, Gilbert and Vai would be proud of. 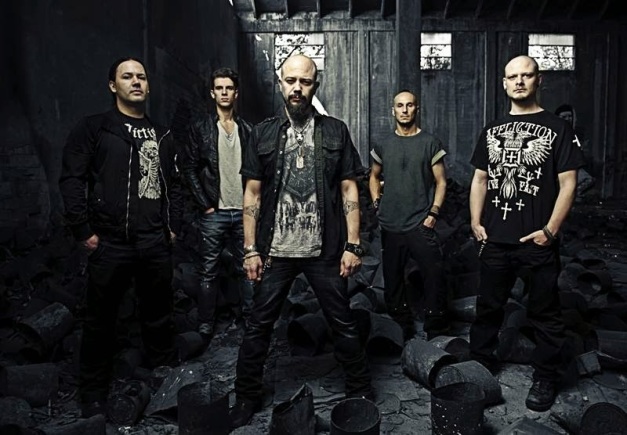 US/Italian alternative rockers KLOGR released recently a new official video for “Draw Closer”, check it out below. The video was shot earlier in January by Flush Design and it’s the first single from the band’s upcoming album “Black Snow”, out on March, 11th, through Zeta Factory/Bertus/Believe. 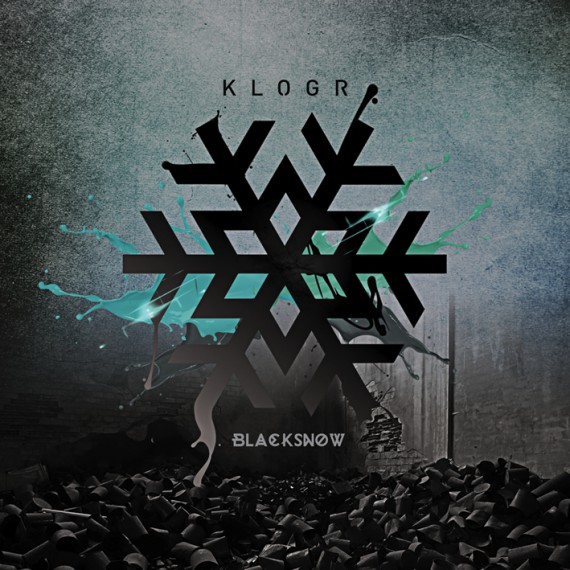 Furthermore KLOGR will Tour with PRONG for 23 Dates around Europe, check the shows below. The band has two gigs in Italy before heading to Europe:

KLOGR will Tour with PRONG for 23 Dates around Europe

Posted by tarjavirmakari on March 7, 2013
Posted in: Int. News. Tagged: "Till You Turn", KLOGR. Leave a comment

Valery Records has issued as follows:

After the success of the first full album Till You Decay (January 2012) KLOGR are happy to announce the first dates of their European tour to promote the new EP “Till You Turn”, released February 26, 2013 and confirm the new lineup that feature the members of Timecut. 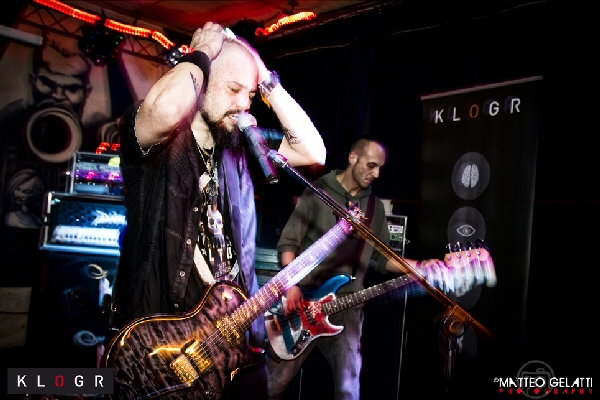 After one year from the first release, KLOGR return to the music scene with a product that once again confirms the excellent artistic and musical preparation of the band, which also allowed them to achieve great international results thanks to the great work of their fanclubs (there are now more than 10), KLOGR will play the Sweden Rock Festival, which will take place from 5th to 8th of June (and will see headlining bands like Kiss, Rush, Europe) and also the Metal Battle finals, which will be held in the Netherlands on March the 16th, to which they had access after winning a previous selection in Belgium.

After the first part of the Italian ‘Till You Tour’, which counted more than ten dates in Italy, KLOGR are preparing to leave for the European tour which will visit several places including France, Germany, Holland, Finland, Latvia, Lithuania. Estonia and Poland.

Here are the first confirmed dates: