Posted by tarjavirmakari on November 13, 2019
Posted in: Int. News, News. Tagged: “Light It Up“, ”War In My Mind”, BETH HART, Kris Barras. Leave a comment 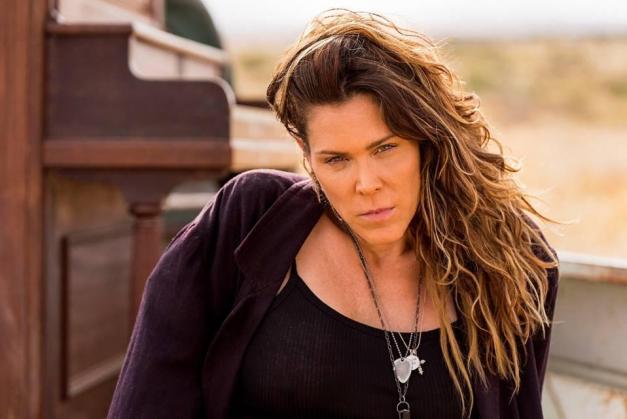 After selling out her biggest UK concert at London’s prestigious Royal Albert Hall on Friday 4th May 2018, Grammy nominated singer-songwriter, BETH HART and her band will return to the UK in February 2020 to tour her latest album War In My Mind. The album was released on Friday 27th September via Mascot Records/Provogue.

Beth is happy to announce that Kris Barras will be special guest on her February 2020 UK Tour, performing an acoustic set. Kris just finished his headline tour with his full band in support of his new album ‘Light It Up’. ‘Light It Up’ sees him at his most expressive yet, forcing himself out of his comfort zone. “I kinda forced myself to write songs a different way. The biggest difference for this album was that I didn’t pigeonhole myself in any way, I didn’t feel like I had to conform. I just sat down and wrote songs I wanted to write, with a sound I wanted to produce, not thinking about genre whatsoever.”

The 10-date tour will start at the Brighton Dome on Wednesday 5th February 2020 and includes dates in London, Birmingham, Glasgow and Manchester.

With ‘War On My Mind’ Beth Hart is as real as it gets. In a music industry full of glossy production and airbrushed photoshoots, this is one artist who throws down her cards, shares her darkest secrets and invites you to join her for the ride. “More than any record I’ve ever made, I’m more open to being myself on these songs,” Beth explains. “I’ve come a long way with healing, and I’m comfortable with my darknesses, weirdnesses and things that I’m ashamed of – as well as all the things that make me feel good.” 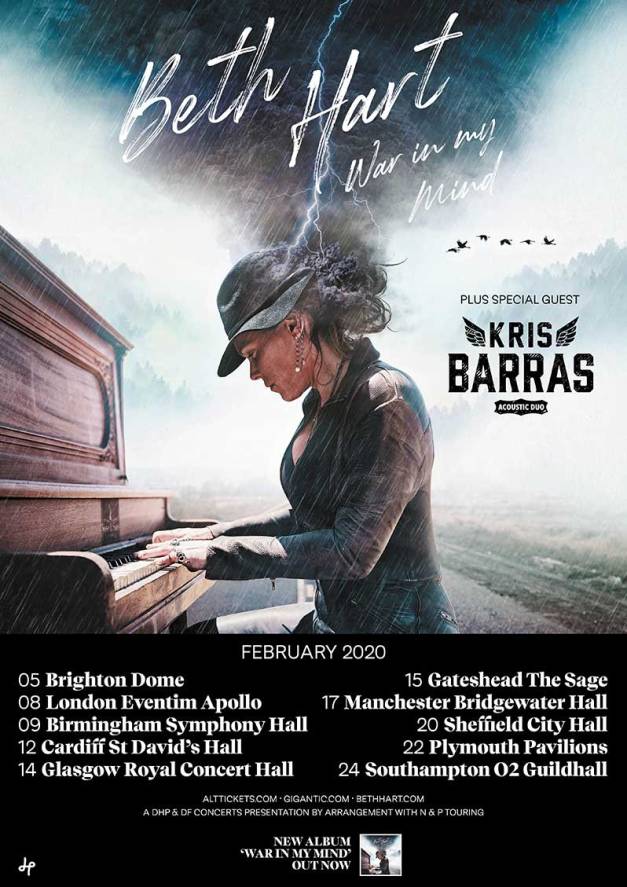 More information at this location.