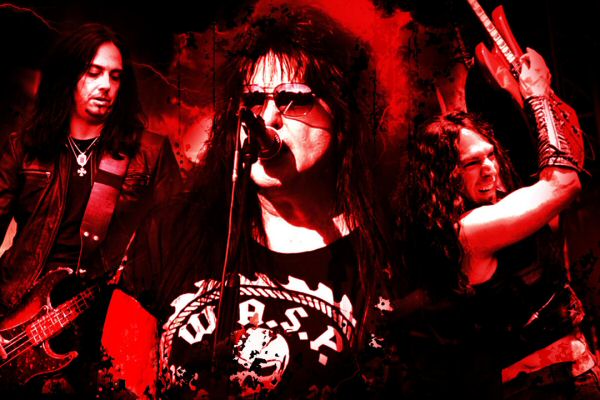 Almost six years have passed since the world saw a new studio album from Metal Icons W.A.S.P.  This October 9th, the wait ends, as Blackie Lawless and the legendary rockers W.A.S.P. will release their long awaited new album and Napalm Records debut Golgotha.

Today the first single “Last Runaway” from Golgotha has been released and premiered, at Ultimateclassicrock.com, HERE.

“40 years ago I came to Hollywood as a teenager.  Terrified and scared out of my mind, I had no idea what waited there for me.  The song “Last Runaway” is an intensely personal account of what happened to me, not only then but over the years and the success that followed after.  Be it a kid looking for success in the music business or any life challenging endeavor that someone would “Runaway” from in life, I’m certain that everyone can relate to this story one way or another.  It’s another kid “chasing the dream” ………and trying to survive it in the process…we’ve all been there!!” 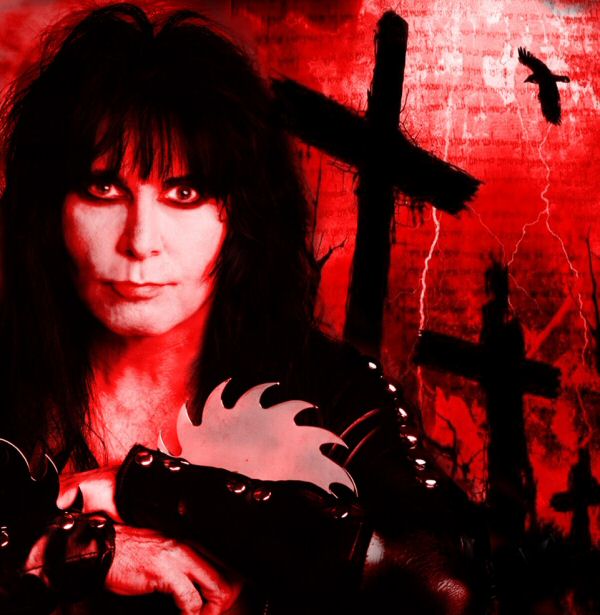 Golgotha is available for pre-order from the Napalm Records Webstore in North America HERE and Europe HERE. 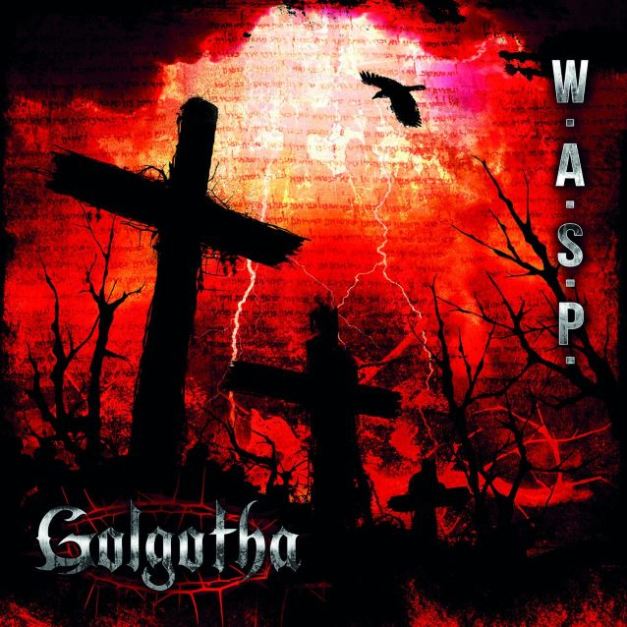 W.A.S.P. came out of the Los Angeles Metal scene in 1982 gaining notoriety for their shock rock antics. With a career spanning over 3 decades, 17 world tours, and now their 15th studio album, they are a metal band that has evolved in maturity without having lost their signature sound, unlike many of their peers from their origins.  Golgotha will continue down the path that 2007’s Dominator and 2009’s Babylon started on, both in production style and theme. Years in the making, Golgotha will undoubtedly lead the listeners on the emotionally epic undertaking that W.A.S.P. has become acclaimed for!

Check out all the tour dates here: http://www.waspnation.com/tourdates.html