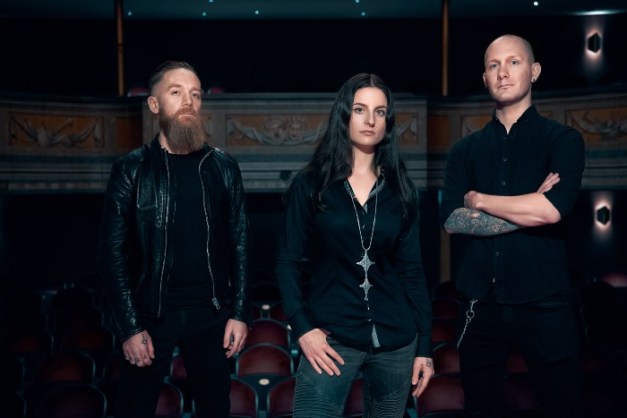 Swiss Prog Metallers CELLAR DARLING have unveiled the new lyric video for ‘Love Pt. II’ from their latest album »The Spell«, which you can see here:

The band comment: “It seems the world desperately needs more love. So, here you go with an animated video of ‘Love PT II’, from our concept album “The Spell.” This is the 10th video in our ongoing series, in which every one of the 13 album tracks will receive a visual interpretation by Costin Chioreanu. We hope you enjoy it!”

The entire album will be visualised with animated music videos to present the whole story of »The Spell« in the enchanting and unmistakable style of Costin Chioreanu’s visual imagination. The remaining videos will be released later this year to complete the story so far.

Watch the story so far: https://bit.ly/2lTFxBC

CELLAR DARLING‘s latest album »The Spell« is available on all digital platforms as well as in physical collector’s editions version as a 2LP black vinyl or a limited edition 2CD digibook featuring an audiobook of Anna narrating the story of the record:
http://nblast.de/CDTheSpell