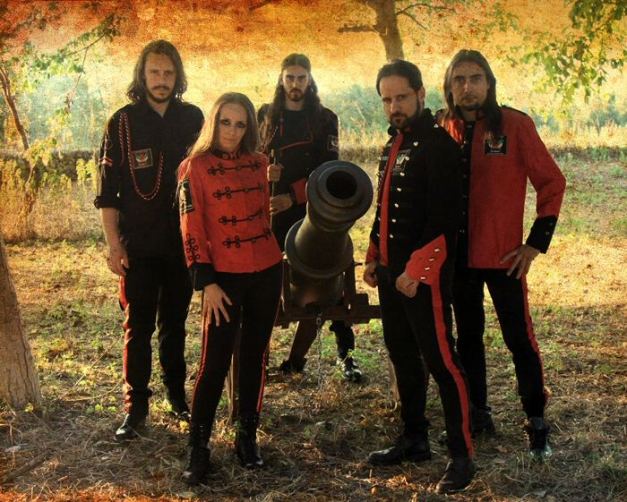 Italian heavy metallers SCALA MERCALLI have released a lyric video for the song “Last Leaf”, taken from their lastest effort “New Rebirth” (out October 2015 via Art Gates Records). The song is dedicated to all who suffered for the loss of someone who has gone, dragged by the wind like a last leaf in Autumn. Watch the video here:

The band about the song:
“We believe that a lot of people in their life had to say goodbye to someone they loved, a friend, a relative, or at the end of a relationship. We hope this song can relieve a bit the pain, and give new lifeblood to those who listens.”

This video will end the official releases for “New Rebirth” album, while the band is preparing new songs for the next work, scheduled for the end of summer 2018.

Italian heavy metallers SCALA MERCALLI released their new album “New Rebirth” on October 10th worldwide, via Art Gates Records. It focuses on the Italian Risorgimento and how it can be seen and used in every country, considering what we are experiencing not only in Italy and in Europe, but all over the world.

Just recently SCALA MERCALLI released a second video “September 18, 1860” from the album. Watch it below.

Comments SCALA MERCALLI:
As said in the title, “September 18, 1860”, this song tells us of how Sardinian Kingdom Army defeated the Pontifical States during the battle of Castelfidardo (AN). The occupation of the Pontifical States Army on Italian central regions kept parted the northern part of Italy from the southern, which Garibaldi had set free from Austrian dominion. The defeat of the Pontifical States meant the unification of what will have become the first Italian Kingdom. The video was filmed partly on Musone river, were the vanguards of the army engaged in battle.

Thanks to the authorities of Castelfidardo, the remaining scenes could be realized inside the National Monument dedicated to those who fell in battle, one of the most important of Italian Risorgimento.

With this video, the band wants to remember the sacrifice of those who, from south to north, fell in battle for the unity of our country, but also give an example of national unity (that we hope one day could be of the whole world) that we should try, nowadays, to recover, in order to set the people free, as was done before, from the true oppressors who would like us divided. 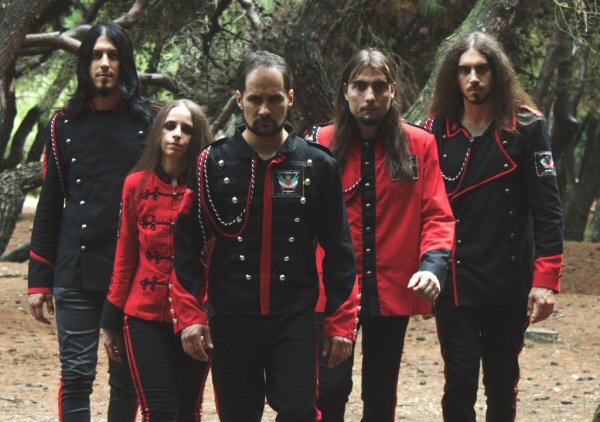 Italian heavy metallers SCALA MERCALLI are set to release a new album “New Rebirth” under the Spanish label Art Gates Records. It focuses on the Italian Risorgimento and how it can be seen and used in every country, considering what we are experiencing not only in Italy and in Europe, but all over the world.

The album is coming out on September 18th in Italy (this date is also the title of the first track and the the anniversary of the battle of Castelfidardo. It was held in 1860 and it was crucial to set Marche and Umbria regions free and for the unification of Italy), and on October 10th worldwide.

“New Rebirth” will be available in two versions: cd and the new USB Pen version with special featurs. The first single, “time for revolution” is already online! Check it out below: