Experimental death metal combo SURVIVAL IS SUICIDE – who just concluded their successful shows with MINISTRY and DYING FETUS – have announced the first show for 2020, alongside Noctem, Altarage and Barbarian Swords, on February 8th, in Barcelona, Spain. See the details here. Tickets. 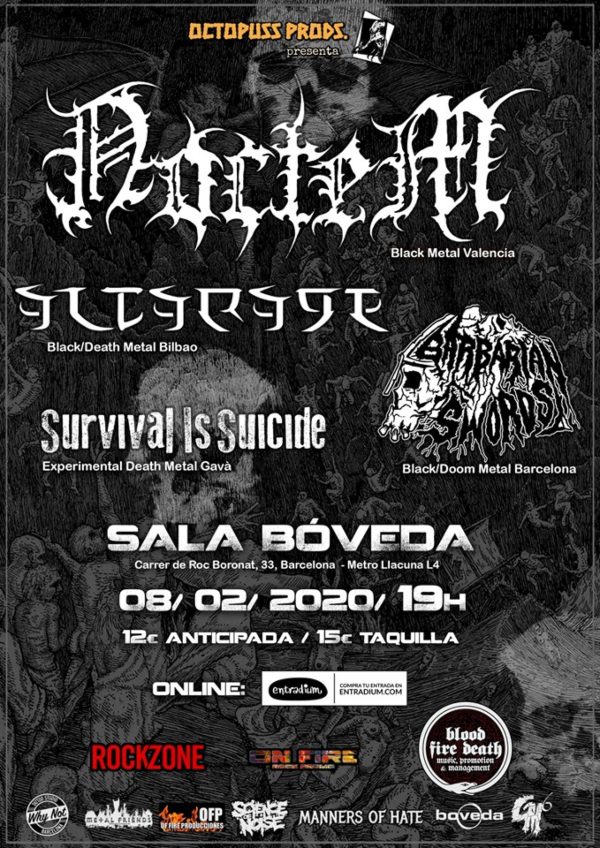 There is nothing usual about SURVIVAL IS SUICIDE’s experimental extreme metal. Seven years after their first album, “…Just Like Spiders Eat Flies” (2011), the Catalan duo breaks the mold again thanks to their own brand of spatial and twisted death metal, a very personal 90’s like proposal which can be described as a mix of MORBID ANGEL and PESTILENCE with the avant-garde symphonic black by ARCTURUS or LIMBONIC ART. On paper it might look weird, but in the hands of Epojè (drums) and Zaratozom (bass, bass synth, voices), it all flows wonderfully thanks to progressive smashers such as ‘Beauty Of A Stoned Machine’ or ‘Complication’. If, when listening to ‘Chrysalis’, you feel like you’re immersed in Blade Runner’s cyberpunk universe, do not freak out, VANGELIS and movie soundtracks are also amongst their sources of inspiration. And all of that of course without a single guitar to be heard! After playing in the main cities of Spain, as well as participating in festivals such as the Bilbao Deathfest and the Kanya Fest, the band is ready to make the leap to Europe and beyond.

SURVIVAL IS SUICIDE’s second album “Retrovolution” (released April the 6th, 2018) gained lots of excellent reviews in Spanish and International media. Their particular brand of experimental death metal really strikes a chord with any metalhead seeking new experiences. The drummer Epojè, one of the two brothers who form this duo, avails of an impressive technique and a great reputation in his country. Being a student of his friend Pete Sandoval, of Morbid Angel and Terrorizer, is definitely one of the reasons behind his abilities at the drums. 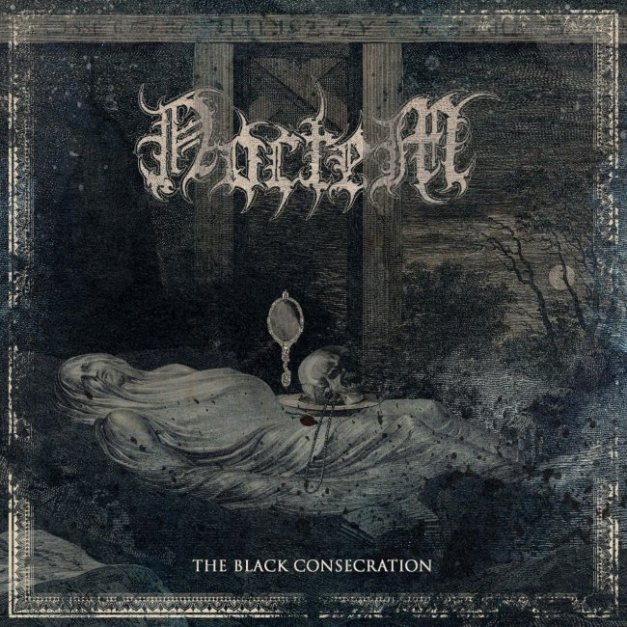 “The Black Consecration” has been recorded at Millenia Estudios in Valencia, Spain. Mixed and mastered by Vicente Mezquita. Preorder options will be available after summer. The darkest chapter in Noctem’s career has just begun.

The band has revealed first details on the album:

“The Black Consecration” is the elected title for our fifth and upcoming new album that will be unchained in November 1st 2019 through Art Gates Records worldwide. The artwork has been designed by Credo Quia Absurdum in its entirety. It consits in our most atmospherical and raw album to date, not a logical evolution but a big change from our sound in our previous album “Haeresis”, darker, dirtier and faster. So be ready for a new direction into the most abysmal darkness.

“The Black Consecration” was recorded at Millenia Studios in Valencia, Spain. Preorder options will be available after summer. The darkest chapter in NOCTEM’s career has just begun.

After presenting their praised and successful latest album “Haeresis” (on Prosthetic Records/Art Gates Records) and the new track “A Cruce Salus” (stream below), NOCTEM prepares a new show full of blood, blast beats and scenography. You can stream the new Spotify playlist “Best of Noctem” here and check out the band on Youtube Noctem on AGR. 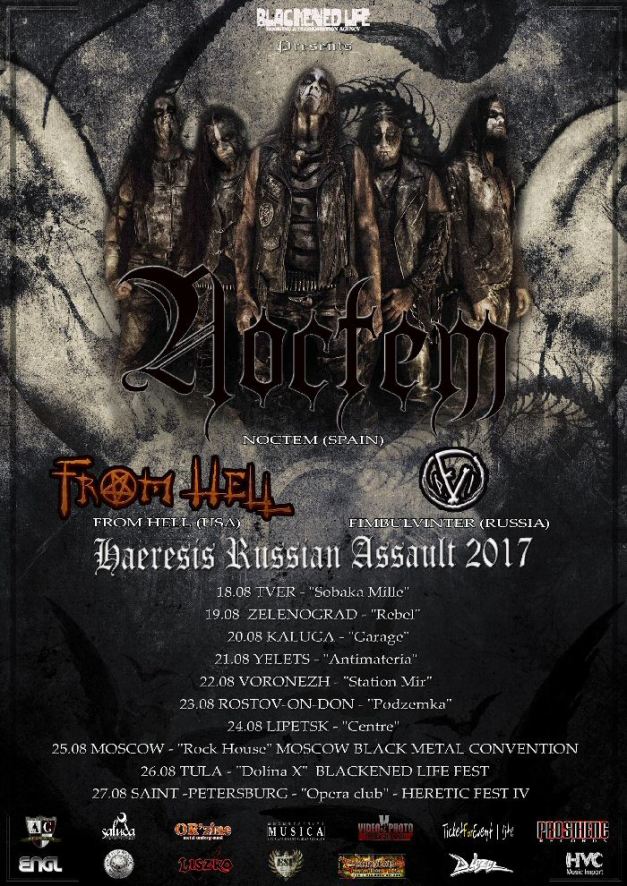 Posted by tarjavirmakari on May 11, 2017
Posted in: Int. News. Tagged: "A Cruce Salus", Noctem. Leave a comment 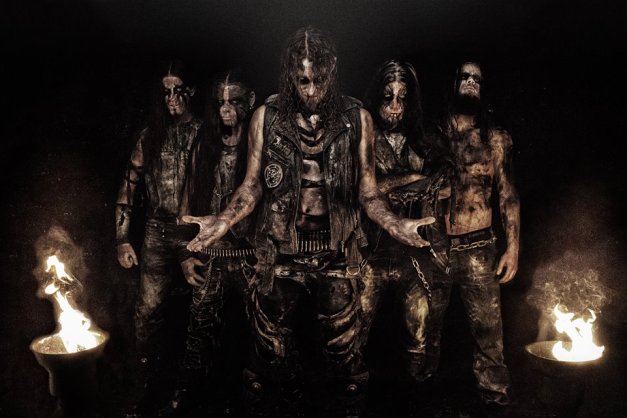 Extreme Metallers NOCTEM  have released a new track “A Cruce Salus” for streaming, recorded at Millenia Studios (valencia, Sp), produced by Raúl Abellán & Noctem. The artwork has been created by Joe A. Arca. This song maintains the high aggressiveness established in the last album “Haeresis” and consists in a bridge between this & the upcoming album expected for 2018.

“A Cruce Salus” will be performed live in the upcoming European tour with polish Black Metal outfit Batushka.