Austrian melodic death metallers VERMOCRACY have just released their debut self-titled album. Described by the band, the album “paints a dystopian picture of the fall and decline of modern society.”

Recorded at the Consequent Audio Studio and mixed by Norbert Leitner, the album has been released digitally on Google Play Music, Apple iTunes and Spotify. The cover artwork was designed by Armin Stocker. A physical release of the album will be available later this autumn. Formed in 2017 by Andreas Huber and Roman Kolesnik, the band completed their lineup with Michael Frick (ex-Horns of Hattin, ex-Theotoxin) on vocals, Morgane Rake (ex-Black Coven) on guitars and Hannes Sandrini (Obsidian Chamber, Candles and Wraths, ex-Horns of Hattin) on bass.
In 2018 VERMOCRACY started to perform live in and around Vienna – supporting, amongst others, bands like Infest, Helgrind and Nervecell and also performed at the STP Metal Weekend 2019. 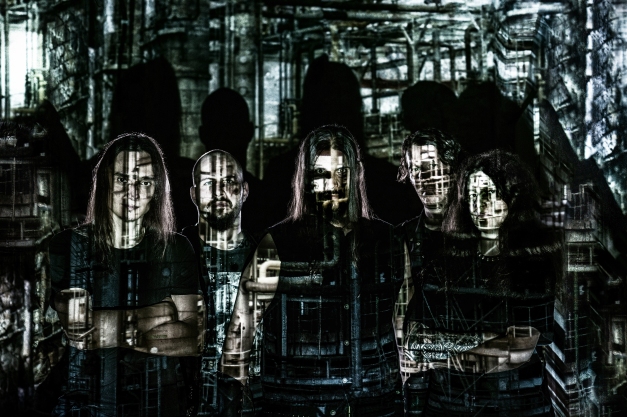