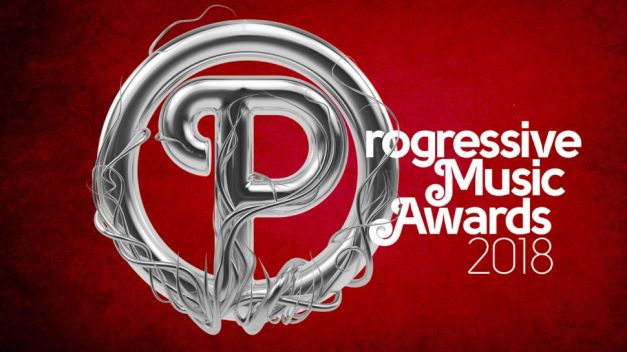 Among esteemed artists such as Steve Howe, Steven Wilson and CARAVAN collecting awards (see the full list of winners here), oriental metal pioneers ORPHANED LAND won the ‘Video Of The Year’ award for the groundbreaking video ‘Like Orpheus’. If you haven’t seen it, check it out here:

Well known for working hard to break down barriers and prejudice with their music, ORPHANED LAND released their concept album  “Unsung Prophets & Dead Messiahs” back in January via Century Media Records and has recently completed a lengthy tour. ‘Like Orpheus’ features guest vocals by BLIND GUARDIAN’s Hansi Kürsch. Guitarist Chen Balbus gave us his reaction by saying:

“Well, it was a huge shock just to be nominated among these huge names in the music industry, and now…to win such an award? that’s just too awesome

Congratulations to the band! 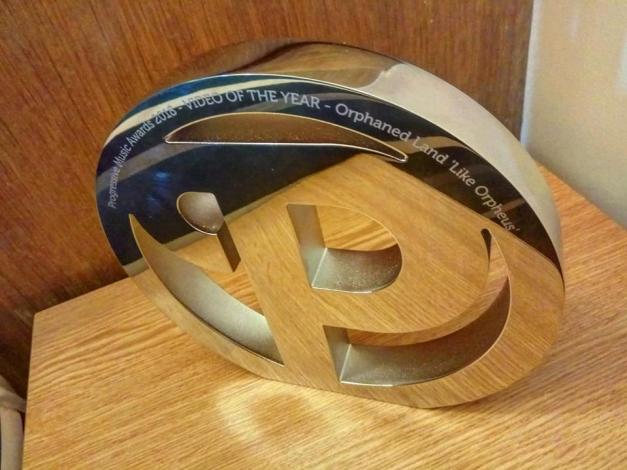 There are three more upcoming ORPHANED LAND tour dates in Turkey in November: