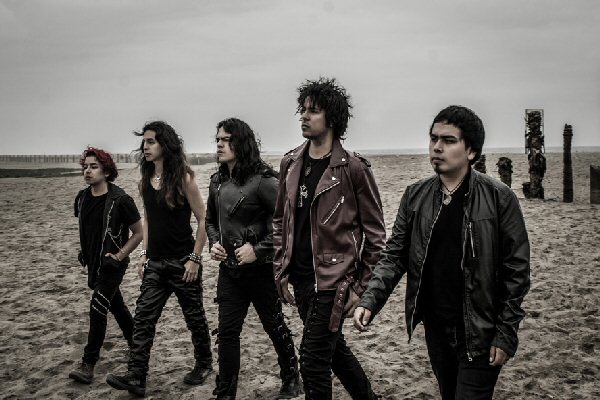 FC Metal Recordings will be releasing the band’s debut album, “Souldance”, on March 17, 2017.

Highlights include the 1st single & video, “StormHaze” featuring Ralf Scheepers. It can be viewed here:

ANCESTRAL DAWN was created in 2013 by bassist Jorge Higginson, who quickly teamed up with Jorge Segersbol (vocals). That year, they released their first single, “Rise of the Ancestor”, featuring singer Jonas Heidgert from the Swedish band, Dragonland. The single had an excellent reception among the fans, and it was a way to recruit and define the current lineup, which is completed by Devadip Chunga (Drums), Bryan Bello (Keyboards) and Josué Castro (Guitar).