Alien themed tech-death band RINGS OF SATURN are pleased to announce they will be touring the UK and Europe across January and February 2021, as direct support to THE BLACK DAHLIA MURDER alongside British band VISCERA. The tour will encompass 42 dates, including 7 UK shows plus a show in Dublin.

Get your tickets here: https://www.tbdmofficial.com/

Order »Gidim« in the format of your choice, as well as merchandise, here: http://www.nuclearblast.com/ros-gidim
Listen to the band’s new tracks in the NB New Releases Playlists: http://nblast.de/SpotifyNewReleases / http://nblast.de/AppleMusicNewReleases 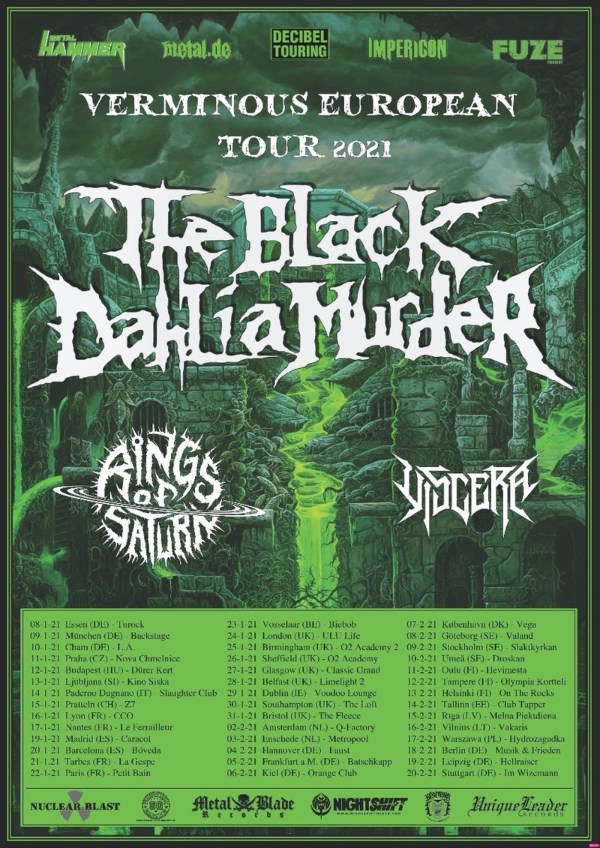 Alien themed tech-death masters RINGS OF SATURN released their killer latest studio album »Gidim« two weeks ago via Nuclear Blast. The band are now pleased to announce they will be returning to Europe in February and March 2020 for a 23-date run, alongside ENTERPRISE EARTH, TRAITORS and BRAND OF SACRIFICE. The run is set to take the 4-band bill across 10 countries.

The band comments, “We’re excited to continue our »Gidim« album release tour in Europe! We’ll be bringing along ENTERPRISE EARTH and BRAND OF SACRIFICE who we’re currently touring with here in the States, and joining us from Florida is TRAITORS. We always try to raise the bar with each album made and are looking forward to unleashing »Gidim« on our European fans.”

Order »Gidim« in the format of your choice, as well as merchandise, here: http://www.nuclearblast.com/ros-gidim
Listen to the band’s new tracks in the NB New Releases Playlists: http://nblast.de/SpotifyNewReleases / http://nblast.de/AppleMusicNewReleases

Today, the band released the second single, ‘Parallel Shift’. Head to the Nuclear Blast YouTube Channel to check out the lyric video created by Scott Rudd at Rudd Film’s:

Lucas Mann comments, “I’m really excited about the lyric video for our new song, ‘Parallel Shift’, made by Scott Rudd. He is very talented with his videos and I love his animation work. I feel it brings our crazy album art to life.”

Pre-order »Ultu Ulla« in the format of your choice as well as merchandise here: http://nblast.de/ROSUltuUllaNB
Or pre-order the album digitally and receive a download for ‘Inadequate’ and ‘Parallel Shift’ instantly: http://nblast.de/RingsOfSaturnDigital 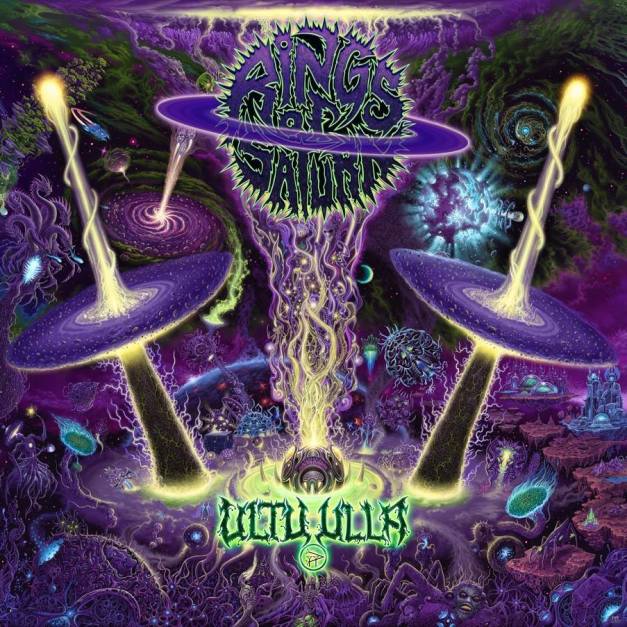 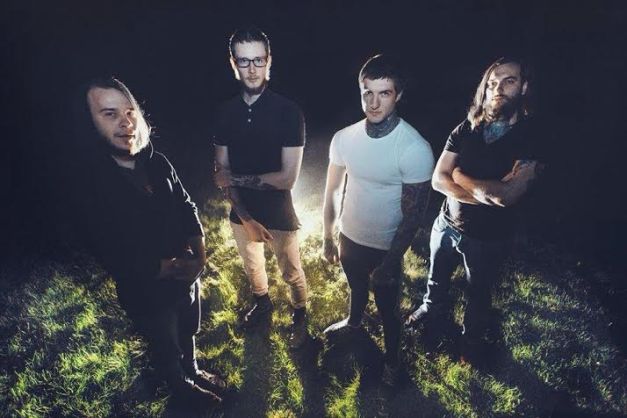 The Russian Government has recently taken a stance against metal, harassing and arresting numerous bands who attempt to tour in the country. Raising a middle-finger to the government, SLAUGHTER TO PREVAIL is making waves throughout their homeland and Europe. Fronted by Alex Terrible, SLAUGHTER TO PREVAIL is a disgusting and brutal death metal band from Russia.

The band recently released a new single, “Crowned and Conquered,” which features Lucas Mann of RINGS OF SATURN. The single comes from a forthcoming EP, which will be released in early 2015.

Additionally, the band is now confirmed to appear at the 2015 Neurotic Deathfest! SLAUGHTER TO PREVAIL will share the stage with such heavyweights as Immolation, Bloodbath, Broken Hope, Ingested and Hate Eternal!

More details regarding the band’s EP and full touring schedule will follow. For now, check out “Crowned and Conquered” here:

RIVERS OF NIHIL Confirm Tour With BENEATH THE MASSACRE, Release New Studio Video

Posted by tarjavirmakari on September 1, 2013
Posted in: Int. News. Tagged: BENEATH THE MASSACRE, Legion, Rings Of Saturn, Rivers Of Nihil. Leave a comment

According to Metal Blade, In October, fans will be able to see RIVERS OF NIHILtouring with Beneath the Massacre, Rings of Saturn, and Legion throughout the east coast. Confirmed dates can be seen below, as well as at facebook.com/riversofnihil. Additionally, the band has released the first of three studio videos from their recording sessions at Mana Recording Studios in Florida. The video can be seen now at metalblade.com/riversofnihil, where fans can also listen to “Rain Eater” and pre-order copies of “The Conscious Seed of Light.”

“The Conscious Seed of Light,” will be released on October 15th in North America and October 11th/14th in Europe/UK via Metal Blade Records. The album was recorded in March of 2013 at Mana Recording Studios in Florida with famed metal producer/musician Erik Rutan. Guitarist Brody Uttley said, “Working with Erik was a true privilege. Coming from the DIY circuit and immediately recording with one of greatest death metal producers of all time pushed us all more than we ever could have expected, both as musicians and as people. We have grown tremendously as a band in all aspects because of our experience with Erik.”

Born from the ruins of their decaying hometown of Reading, Pennsylvania, Rivers of Nihil are on a relentless path of taking their music to the next level. Formed in 2009 the modern progressive death metal quintet’s music is as dark and heavy as the coal and iron their home city was built upon, taking influences from some of death metal’s heaviest, most abrasive hitters: Morbid Angel, Gojira, Spawn of Possession, and Decapitated, to name a few.

Scarlet Records has issued that the avantgarde metallers ADIMIRON have kicked off their first full-scale North American tour starting from Long Island, NY with Death Metal legends Suffocation, Exhumed, Jungle Rot and Rings Of Saturn. The band toured relentlessly across Europe following the release of their latest album ‘K2’, and are now ready to introduce American audiences to their incendiary live show. The dates as follows:

Adimiron have also announced the addition of guitarist Tommaso “Tommy” Aurizzi, which is now a permanent member of the band after having toured with them while supporting Obituary, Vader and many other notable acts. He can be seen at the following link performing the song ‘Vertical Limit’:

‘K2 ’ is an intriguing metaphysical concept about a man going through a deep search of his inner self, mixing furious Thrash riffs and Progressive/Avantgarde atmospheres with a post-Death Metal touch. Recorded in Italy and mixed and mastered in Sweden by Jens Bogren (Opeth, Amon Amarth) at Fascination Street, ‘K2’ features a very special guest appearance by Annihilator frontman Dave Padden. Follow http://www.bakerteamrecords.com and http://www.adimiron.org for more information.