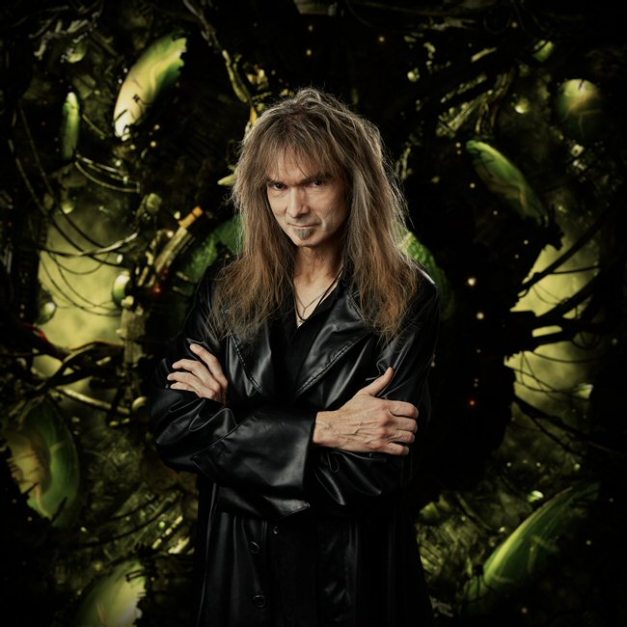 Highly acclaimed AYREON with their mastermind Arjen Lucassen have teamed up, once again, with Metal Shock Finland to premiere, for Finnish territory, the new lyric video “Star Of Sirrah”, taken from AYREON‘s new masterpiece “The Source”, coming out April 28th, via Mascot Label Group/Music Theories Recordings!

Comments Tarja Virmakari, Metal Shock Finland‘s CEO/Founder/President:
“What an extreme pleasure to premiere another great lyric video, “Star Of Sirrah”, from Ayreon’s outstanding album “The Source”! “Star Of Sirrah” is a breathtaking track with a top level cast! Get aboard and enjoy the epic journey!”

Also check out the “Everybody Dies” Lyric Video, which we premiered in February: https://www.youtube.com/watch?v=fUSoR4EdyIo

Furthermore, Metal Shock Finland had a pleasure to interview Arjen Lucassen in March, talking about his new masterpiece “The Source”, in detail. If you missed it, you find the chat here.

While Ayreon’s ‘Forever/Planet Y’ saga seemed to have reached its conclusion with the album 01011001, it’s clear that Arjen Lucassen’s creative muses had other plans. The new Ayreon album “The Source” revisits the Forever saga, adding a whole new chapter to Lucassen’s impressive body of work. With its top-flight cast of singers and musicians, compelling songs,  overwhelming sound, and intriguing story, The Source offers everything that has gained Lucassen dedicated fans worldwide since he laid the foundations of Ayreon back in the mid 90’s.

“Whenever I start something new, I usually have a solo album in mind”, Arjen Lucassen explains. “It gives me the freedom to go any direction I want. All options are still open, with regards to sound and style. This time around I initially felt that a new Star One album was appearing on the horizon because the guitars were so dominant. But after the first flutes and violins showed up, I realized I had a new Ayreon album in the making.”

This album saw Lucassen’s creative process take an unusual twist. Normally, finding and assembling the album artwork comes very late in the process, long after the music is finished. But to gain inspiration he began looking for artwork very early on, after writing just the first few songs.

“While Googling I found the website of the French artist Yann Souetre. Right from the start I was fascinated by his imagery. It was industrial and futuristic at the same time. I was particularly captivated and inspired by a portrait of a woman under water, hooked up to various tubes. Not long after that I had an overall theme, a story line, and a visual aesthetic for the album. I contacted Yann, and after we agreed that his artwork would be available for the album, I continued composing songs with confidence and a clear vision.”

2017 will be a particularly exciting year for Ayreon fans thanks to a unique chance to actually see Ayreon live. Limited to three exclusive performances, “The Ayreon Universe” will take place in September in the prestigious 013 venue in Tilburg, Holland. This unprecedented live event features the best of twenty years of Ayreon music, brought to life by a top cast of musicians such as Floor Jansen (Nightwish), Russell Allen (Symphony X), Damian Wilson (Threshold), Hansi Kürsch (Blind Guardian), Tommy Karevik (Kamelot), Jonas Renkse (Katatonia), Anneke van Giersbergen and various others. The reclusive Arjen Lucassen himself is also expected to make a rare appearance on stage. The tickets for all concerts – 9000 in total – sold out within a day, proving once again that the Ayreon magic is still very much alive and kicking.

The Source is the first Ayreon album to be released by the renowned Dutch record company Mascot Label Group/Music Theories Recordings, which could be considered a new beginning for all things Ayreon. “Let me start by saying that I always make every effort to create the best Ayreon album possible. This time was no exception. I really wanted to deliver the goods, and I hope I did! I’ve got a very good feeling about it, mainly because of the way everything seemed to fall easily into place with this album. I’ve only experienced that twice before, with Into The Electric Castle and The Human Equation. The music, the story, the artwork and most of all the fantastic guest musicians just came together very naturally.” 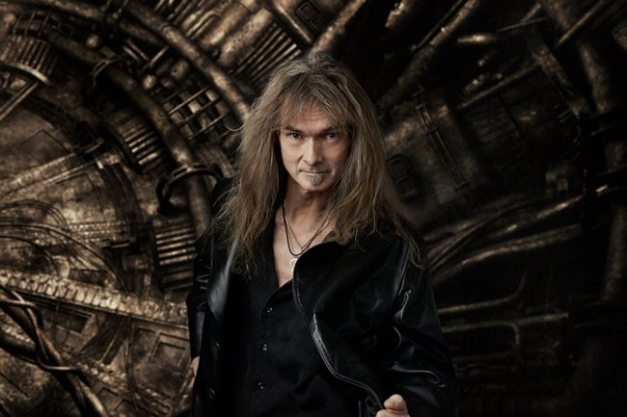