“Tangled In Dream”, the 2000 released album by Australian melodic progressive metal band VANISHING POINT, will be re-issued as 2-CD Special Edition on January 27th 2017 via AFM Records. After being out of print since years and also not available digitally, this new edition finally allows to (re-)discover one of the early 2000’s most impressive releases of the genre.

Disc 1 holds the regular album while CD II includes 10 bonus tracks (9 of these available on CD format (outside of Japan) for the first time ever).

Guitarist Chris Porcianko comments:
“This album has a special place in the hearts of many Vanishing Point fans, we didn’t know until the last few years the impact it made on old and new VP fans so with the good folk at AFM we decided to get this old chestnut out again. It wasn’t available regularly for years, so we are very happy to not only re-release it, but also to add a bonus CD with 10 rare and unreleased tracks. Among these is “Samsara II”, a brand new recording, which is a remake of “Samsara”, with an updated arrangement and a more symphonic kind of touch to it which is reflective on how VP sounds these days . The re-issue of “Tangled In Dream” only marks the beginning of an exciting year 2017 for Vanishing Point, as we have completed the writing for our upcoming new studio album which will see the light of day in the second half of 2017. We are really looking forward to getting the new music out to you all in 2017 , more motivated than ever, excited to have “Tangled In Dream” re-released and we hope that this finally paves a way for some potential touring opportunities in the near future.” 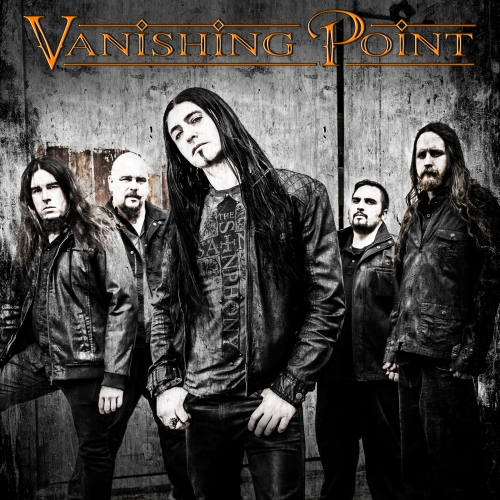 Australian melodic metallers VANISHING POINT have just released a digital single and lyric video for their track “Circle Of Fire“, where Tony Kakko (Sonata Arctica) contributes guest vocals. The song is taken from the bands’s latest album „Distant Is The Sun“, which was released on February 21st (Europe), March 4th in the U.S. via AFM Records.

As an exclusive bonus track, the previously unreleased Journey cover version „Separate Ways“ can also be found on the single.

Posted by tarjavirmakari on January 23, 2014
Posted in: Int. News. Tagged: Distant Is The Sun, Vanishing Point. Leave a comment

According to AFM Records, Australian melodic metal masters VANISHING POINT will release their new album “Distant Is The Sun” on February 21st. More than six years after the previous release, “The Fourth Season”, the band strikes again with their unique blend of power, prog & AOR. Check out the album trailer below to get a first impression. 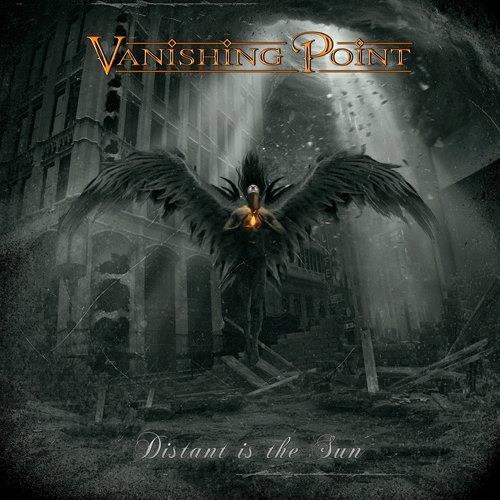 Posted by tarjavirmakari on January 12, 2014
Posted in: Int. News. Tagged: Distant Is The Sun, Vanishing Point. Leave a comment

Watch the “making of” video here.