Posted by tarjavirmakari on July 1, 2017
Posted in: News. Tagged: "Out Of The Voiceless Grave", "Vortex Spawn", THE LURKING FEAR. Leave a comment

As Swedish death metallists’ THE LURKING FEAR prepare for the release of their debut album, “Out Of The Voiceless Grave”, on August 11, 2017 via Century Media Records worldwide, the band is excited to share with fans the first single, “Vortex Spawn”.

Vocalist Tomas Lindberg gave insight on the song’s meaning by stating, “To us, this track sums up all the raging, interstellar evil that we tried to convey with this album. We want the riffs to slither out of your speakers like torrents of tentacles, crowned in festering doom. The vocals pulsating with aeons of filth and death. Spewing out of its cosmic, voiceless grave: the “Vortex Spawn”. Timeless Death”.

“Out Of The Voiceless Grave” Track Listing
1. Out Of The Voiceless Grave
2. Vortex Spawn (LISTEN)
3. The Starving Gods Of Old
4. The Infernal Dread
5. With Death Engraved In Their Bones
6. Upon Black Winds
7. Teeth Of The Dark Plains
8. The Cold Jaws Of Death
9. Tongued With Foul Flames
10. Winged Death
11. Tentacles Of Blackened Horror
12. Beneath Menacing Sands

“Out Of The Voiceless Grave” was recorded at Welfare Sounds (Bombus, RAM, Bombs Of Hades, etc.) in Gothenburg, Sweden. The album is available for pre-order now: http://smarturl.it/TLF-VoicelessGrave 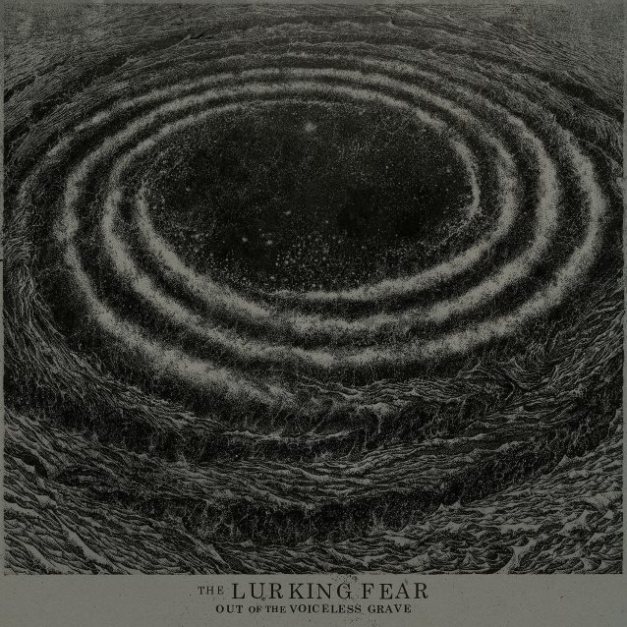