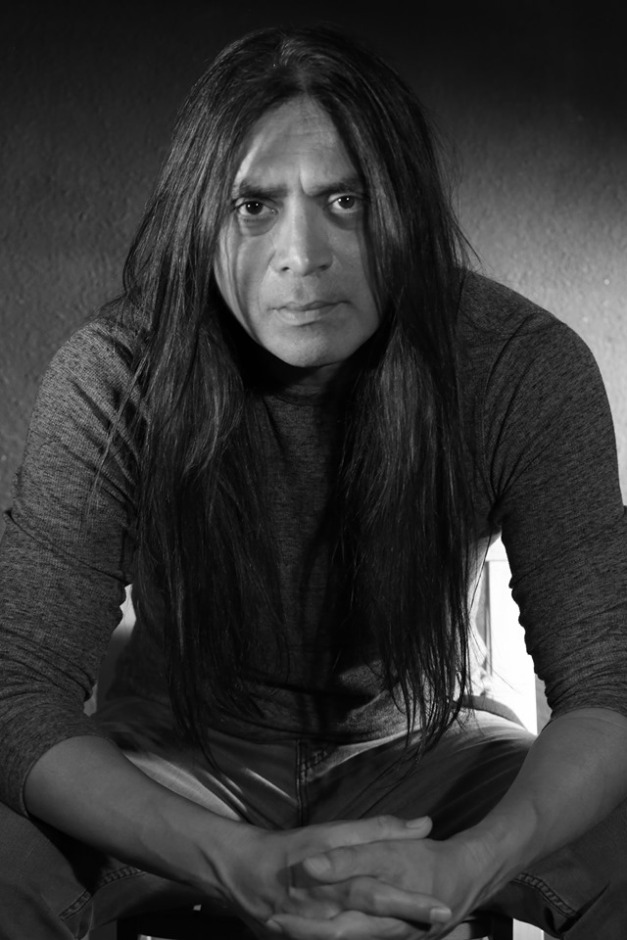 The upcoming first solo album by FATES WARNING vocalist Ray Alder – “What The Water Wants” – will be released worldwide on October 18th, 2019 via InsideOutMusic.

Today marks the release of the album’s second single “Crown Of Thorns”. You can check it out in a video clip directed by Manuel Giménez / MG Media Productions here:

Ray Alder checked in with the following comment about the song: “In doing a solo album I wanted to try and write songs that I wouldn’t normally do with Fates Warning. I wanted to show a different side of what I’m about vocally. This song “Crown Of Thorns” to me is sort of an homage to the 70’s singers and bands I Iistened to while growing up, where a lot of the focus was on the melody. From the very beginning I found this song super interesting because of the bass line that repeats throughout the entire song. Everything is written around it, so that the melody of the vocals has to flow around it as well. This is one of my favorite tracks from the solo album, and not just because it is so different.”

The album’s first single “What The Water Wanted” can be seen here: https://youtu.be/S98AiUmNPHU
Or stream it on Spotify here: https://rayalder.lnk.to/WhatTheWaterWants/Spotify

This is the complete tracklisting of the album:

Ray Alder’s “What The Water Wants” will be available as limited first-pressing Digipak CD with a bonus track (An acoustic version of “The Road”) and as LP on 180gr. vinyl with the full album on CD as bonus.

You can pre-order the album in its various formats starting today here:
https://rayalder.lnk.to/WhatTheWaterWants