THE WINERY DOGS Wrap Up European Tour; Shows In Planning For Next Summer

“Thank you so much to all the great fans for coming out and making The Winery Dogs European tour such a success… we plan on returning next summer!!

Now it’s time to put my prog hat on for four shows this week with the NEAL MORSE BAND in Israel, Greece and Poland. Look forward to seeing you all.”

The Winery Dogs released their self-titled debut album on July 23rd via Loud & Proud Records. It exploded onto Billboard’s Top Rock Chart at #5, and also opened on the Top 200 Albums chart at #27. 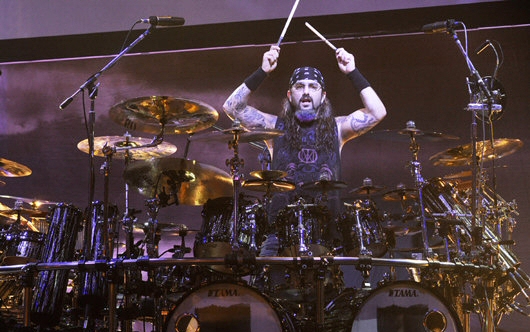