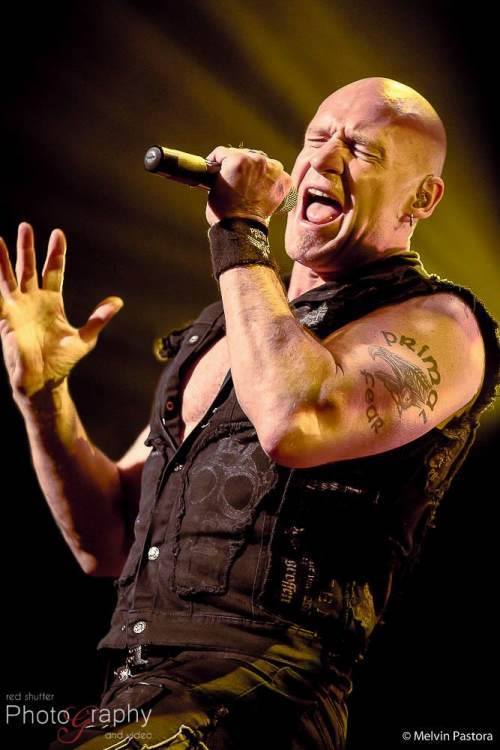 The Norwegian Melodic Metal project NERGARD is currently working on their follow-up to 2013’s Memorial for a Wish. The new album is called “A Bit Closer To Heaven” and will include a string of well known names from the industry. A new name has been added to the line-up and this is none other than one of the power metal godfathers, Ralf Scheepers of PRIMAL FEAR.
“Im thrilled to work with Ralf once again” says Andreas. “He delivered an amazing performance on my debutalbum and always deliver quick and awesome results. He’s the definition of german effectiveness.”

The release of “A Bit Closer To Heaven” is set for an early 2015 release and so far does the line-up include: Elize Ryd (Amaranthe), Nils K. Rue (Pagan’s Mind), Andi Kravljaca (Aeon Zen) ++ more names will be announced throughout the coming months.