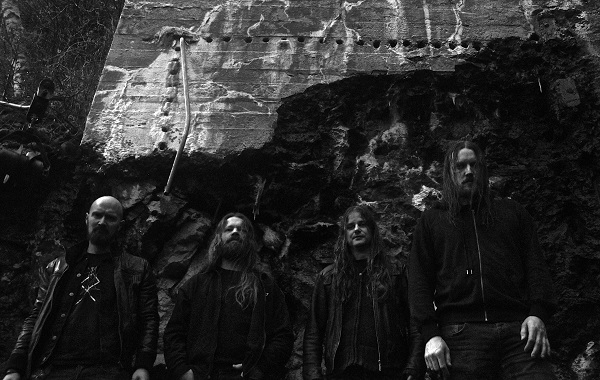 Bergen-based Dark Essence Records, one of the fastest growing and most respected Norwegian labels,  have announced the signing of Black Metallers ORKAN, and are set to release the band’s sophomore full-length album “Livlaus” later this year.

Whilst “Crimson Fields” is, as described by the band, “a self-financed, thrashy album”, ORKAN have left this sound behind them and taken their musical vision in a much darker direction, taking the classic Norwegian Black Metal sound and incorporating into it influences from many other genres, to create atmospheric melodies with haunting vocals and intense blastbeats.

More information about ORKAN can be found on the band’s Facebook page at https://www.facebook.com/ORKANMETAL

Fan-filmed footage of ORKAN playing the track “Deus Vicit” from their debut album “Crimson Fields”, at the Ferrailleur in Nante during their tour with TAAKE and HELHEIM in 2003 can be seen below: 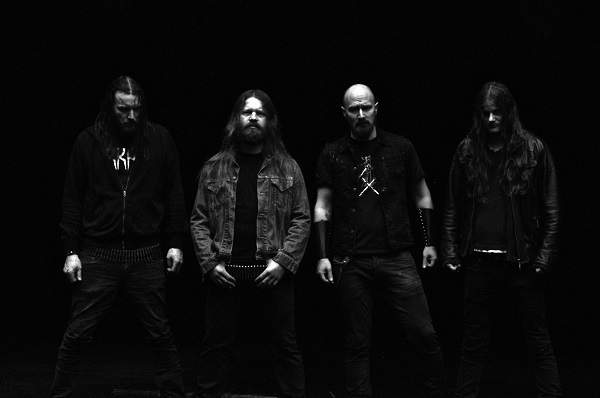