Posted by tarjavirmakari on April 8, 2016
Posted in: News. Tagged: Nergard. Leave a comment 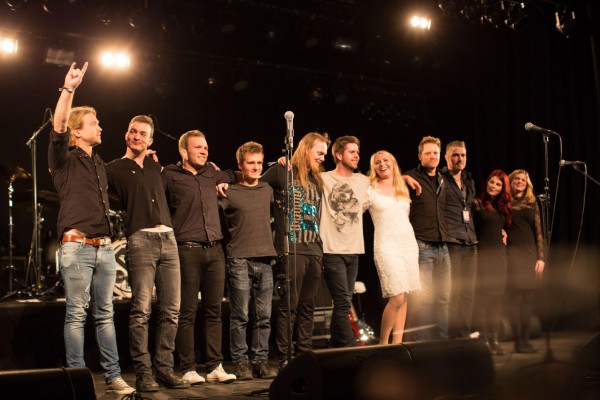 The Norwegian Melodic Metal project NERGARD launches crowd funding campaign for their third album and lasts for a month. In this campaign the fans get the chance to follow the composer during the writing and recording through weekly video update + a lot more.  Get more information on the Crowd funding page HERE.

“I wanted to create this campaign to interact on a different level with the people that follows this project.” Band chief Andreas Nergard explains.“They get to be a part of the new album since they are funding parts of it. The most exiting part about this is the video blog where I will post one 5 minute video every week from 1st of June until 20th of December. In this blog I will show songs I’m working on, lyrical ideas, cover art, guest artists and so on. After the writing sessions the blog will take place in the studio as we record it all. This will only be available for those that joins the campaign. I also created a very special mp3 package consisting of my two EPs “The Beginning” (2011) and “Intermission” (2014) + demos for songs from my first album and live recordings.”

Nergard have previously worked with great artists from the metal scene such as Elize Ryd (Amaranthe) Ralf Scheepers (Primal Fear) Nils K. Rue (Pagan’s Mind) Göran Edman (ex Yngwie Malmsteen) Tony Mills (ex TNT) Michael Eriksen (Circus Maximus) and many more. For the new album a lot more well-known guests from the scene will appear. The ones joining the campaign gets to know the names of the guests and hear their parts weeks before the rest of the world through the video blog.

“The goal is to reach 2300 USD in one month. It’s hard to say if it is possible or not but it doesn’t matter if we reach the exact amount of money. Everyone contributing will get what they signed up for, it’s not just about the money. I wanted to create something special for my fans this time.” Says Andreas.

The new Nergard album is expected to be finished during 2016 and are aiming for a 2017 release. 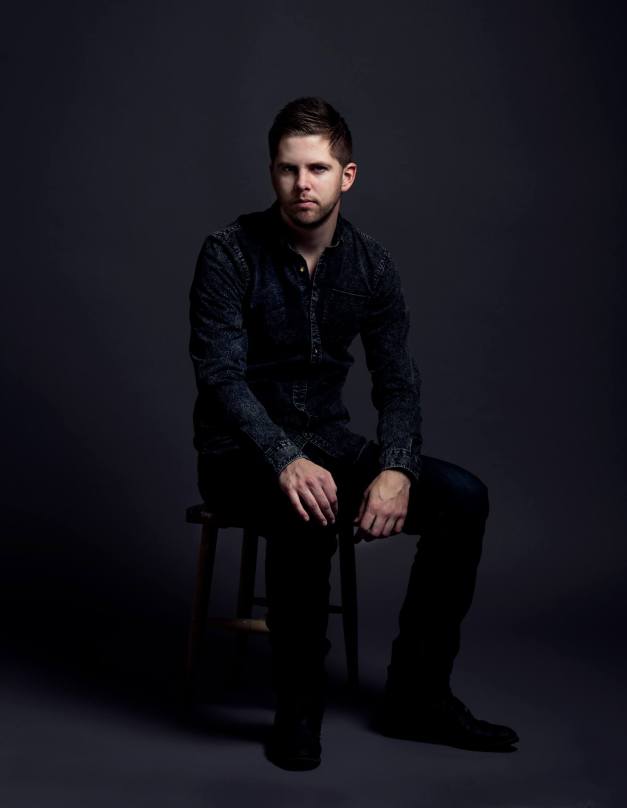