Interview With Ronnie Romero: “Maybe Rainbow can make some more shows next year.”

Only four months have passed since my first interview with vocalist Ronnie Romero, but so much has happened during that time! Last year, Ronnie (also of LORDS OF BLACK) was announced as the singer for the all new Ritchie Blackmore’s RAINBOW to play three live shows, which as we all know took place last month in Germany and the UK (review here). Ritchie Blackmore‘s return to rock seems to have been a resounding success, so I wanted to find out more from Ronnie and catch up with him and his thoughts, now the shows are completed. Check out a few excerpts written below and listen to the full interview on the audio player. 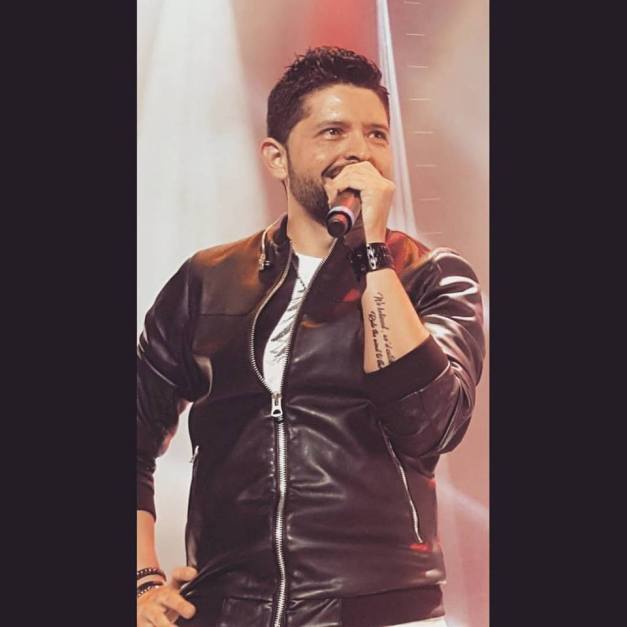 At the start of our talk, Ronnie updated me on how he feels after finishing three huge shows as a part of RAINBOW:

“I feel like in a dream. It’s hard to assimilate all that has happened in the last few weeks. Not just living this situation with Ritchie and the other band mates in Rainbow, meet the fans so close to the stage and back stage and all the people going to the show. And then all these musicians who I love talk to me and telling me that I made a great job, it’s a dream come true.”

“It’s amazing to see how he can still play guitar at 71 years old, he’s a legend. Ritchie is a really nice guy inside, he makes me feel very comfortable and all the band members, we have like a little family you know. Ritchie makes me feel very good, not just in rehearsals, on stage and this two weeks of tour.”

Ronnie told me how he feels about his performance with RAINBOW:

“I feel really good with my job. I tried to make justice, not just to the songs, but all the singers. I just try to sing the songs in my own way and my own style and I think the people appreciate that. I’m not just a copy of the other singers, I prefer to sing like Ronnie Romero singing those songs.
And I think the people prefer that, I think they don’t like seeing a guy or pay for a ticket to hear a guy try to sing like Ronnie James Dio, it’s not a good idea.”

Looking to the future and if there will be more shows for RAINBOW, Ronnie stated: 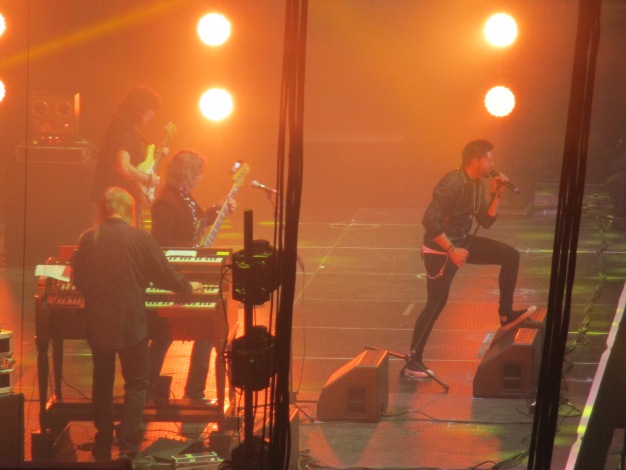 For more information about Ronnie, visit his official Facebook page here. The official LORDS OF BLACK page can be found here and the official website at this location.

14 comments on “Interview With Ronnie Romero: “Maybe Rainbow can make some more shows next year.””