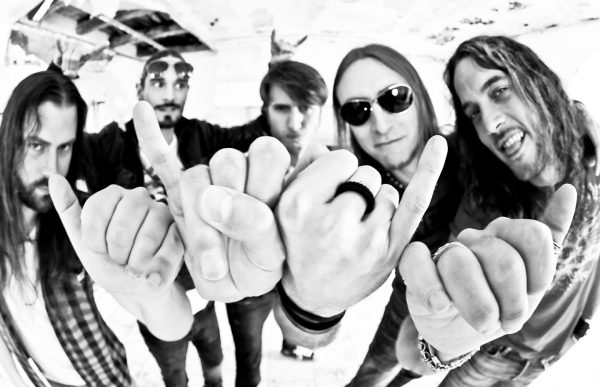 FAKE IDOLS have revealed the details of their new album ‘Witness’, set to be released on September 16th on Scarlet Records. The tracklist is as follows:

‘Witness’ has been described as an adrenaline bomb charged up with great rock/metal tunes and plenty of attitude. The album features a very special guest appearance by Motörhead legend Phil Campbell on the song ‘Mad Fall’. Also charismatic singer Damna (Elvenking/Hell In The Club) guests in one song.

The band will offer a taste of the new stuff very soon. Follow www.scarletrecords.it  and http://www.fakeidols.com for the updates. 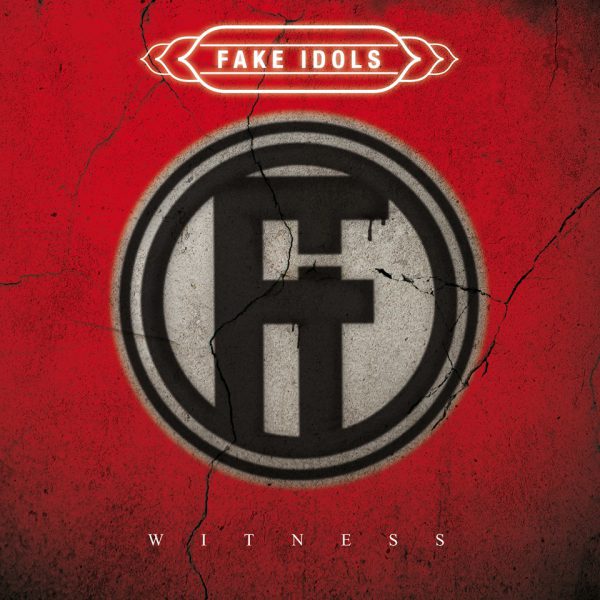