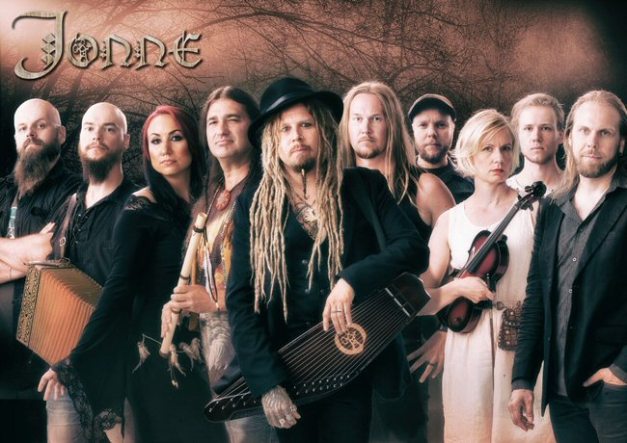 The new album Kallohonka will be filled with spiritually dazzling music, it’s based on eternal tunes and stories about the returning to foregone-roots. To set the right feel, musicians used a variety of folk music instruments, such as mandolin, kantele, fiddle, accordion and flute, yet they didn’t forget about some classic live-band instruments – both acoustic and electric guitars, keyboards and percussion.

The first single “Vieras” was released a month ago, and it was the first song in which Jonne Järvelä has used a musical instrument from the Baltic psaltery family – previously mentioned Finnish kantele. The sound of this instrument kinda sets the tone – it’s one of the main instruments of the whole album.

The second single “En olé” is a little bit different though, you can strongly feel latino vibes. There’s a variety of musical instruments as it’s supposed to be in folk music, but that Spanish-spirit sure is breaking out. And it’s great, this shows us that Northern people are not just cold and depressed as it might seem to others, they have a serious, passionate, hot-blooded soul inside of them too, they just don’t show that that often…

So turn the volume up and take a listen to this Finnish folk – latino style! 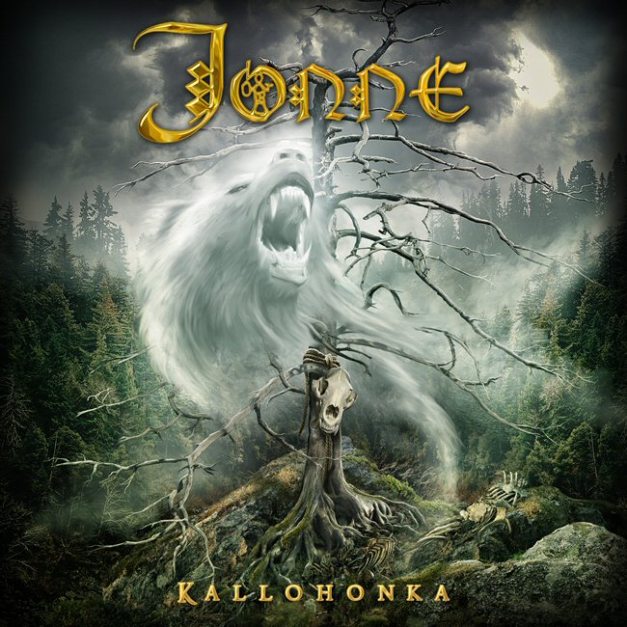