DRAGONFORCE Launches New Video For “Ashes of the Dawn”

Posted by tarjavirmakari on May 16, 2017
Posted in: Int. News. Tagged: "Reaching Into Infinity", “Ashes of the Dawn”, Dragonforce. Leave a comment 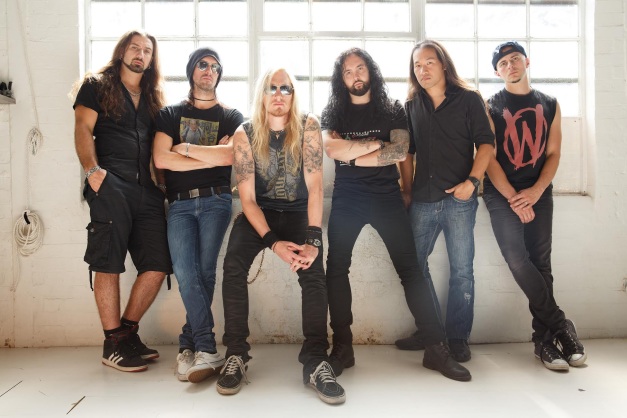 On May 19th, international metal superstars DRAGONFORCE will release their new studio album, Reaching Into Infinity, via Metal Blade Records in the USA. The band has launched a video for the new single, “Ashes of the Dawn”, directed by Ivan Colic, plus produced by Stanimir Lukic – Staca and iCODE Team in Serbia in May 2017. To watch “Ashes of the Dawn”, please visit:

To hear the previous single, “Curse of Darkness”, head over to: metalblade.com/dragonforce – where the album can also be pre-ordered in the following formats: 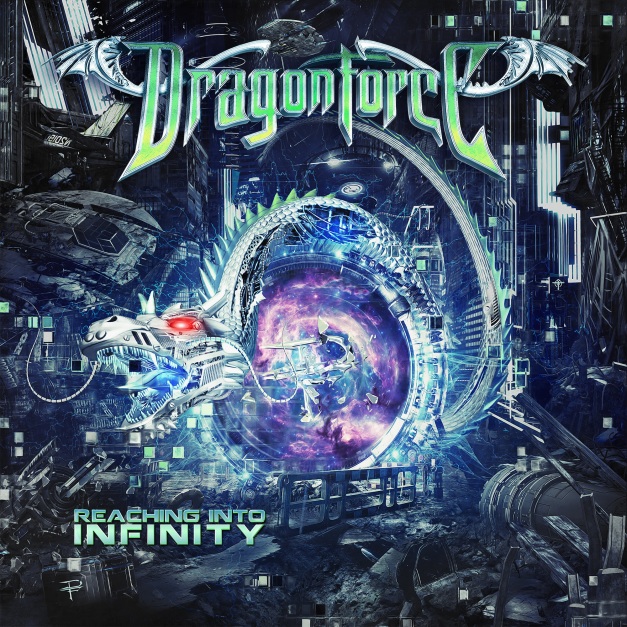 For their seventh studio album, DragonForce has opened up their sound like never before, capturing the fierce, forlorn and fun with both menace and melody. “I think we have proven that playing fast was something we were good at, so this time I wanted to bring even more diversity into our music,” Frederic Leclercq (bass) comments. “It’s great to challenge ourselves instead of staying in a comfort zone, and I really wanted to experiment with Marc’s vocals. I think people are going to be surprised at his brutality!” The first album to feature Gee Anzalone (drums), the Italian drummer has laid down an impressive performance to provide the perfect backbone to the DragonForce sound, which of course still boasts the band’s trademark insanely-fast solos, courtesy of guitarists Herman Li and Sam Totman. Recording the bulk of the album at Fascination Street Studios, Sweden, with producer Jens Bogren, the band also laid down tracks while touring their Killer Elite “best of”-album, utilizing Lamerluser Studios, (London, UK), Dark Lane Studios (Witney, UK), as well as the band’s own Evil1 Studios in Charleville-Mezieres, France and Shredforce One Studios (CA, USA).

DragonForce will give USA fans their first taste of new songs starting July 7th, when the band hits the road for a North American tour this summer with Once Human as support! See below for all dates.