Interview With SILENOZ: “We can’t wait to get this stuff off the ground and get going!”

As well as discussing Halloween celebrations in Norway and what Silenoz gets up to, they also had a chat about what’s happening with the highly anticipated forthcoming DIMMU BORGIR album. The full chat can be heard on the audio player below and you can read what Silenoz said about the new album below. The full Halloween show can be heard on Mixcloud at this location. 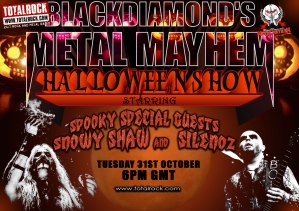 “Everything is pretty much set to go and we’re still in the final stages of getting everything artwork-wise ready, photos, videos, stuff like that. So, things are taking a bit of a time – I guess after seven years, a little bit more waiting doesn’t hurt too much hopefully.

Yeah we feel we’re sitting on the best album we could possibly do at this time and personally I definitely think it’s our best album to date. Obviously that’s something that everybody says, but if I didn’t believe that we would do our best album, there wouldn’t really be any point doing a new one.

So yeah I’m really excited about it and I know that quite a few fans will be positively surprised. And yeah, we can’t wait to get this stuff off the ground and get going.”

When asked for an idea of when the album will be released, Silenoz revealed:

“Well I would say when we spoke last time I said something about around this time (laughs) or November 2017. But now, I think it’s gonna be the first half of 2018, the way it looks now. We’re lucky that Forces Of The Northern Night was something of a layover, I guess you can call it. We’re really happy about the response to that – there’s been great feedback all over, so we’re really happy about that too.” 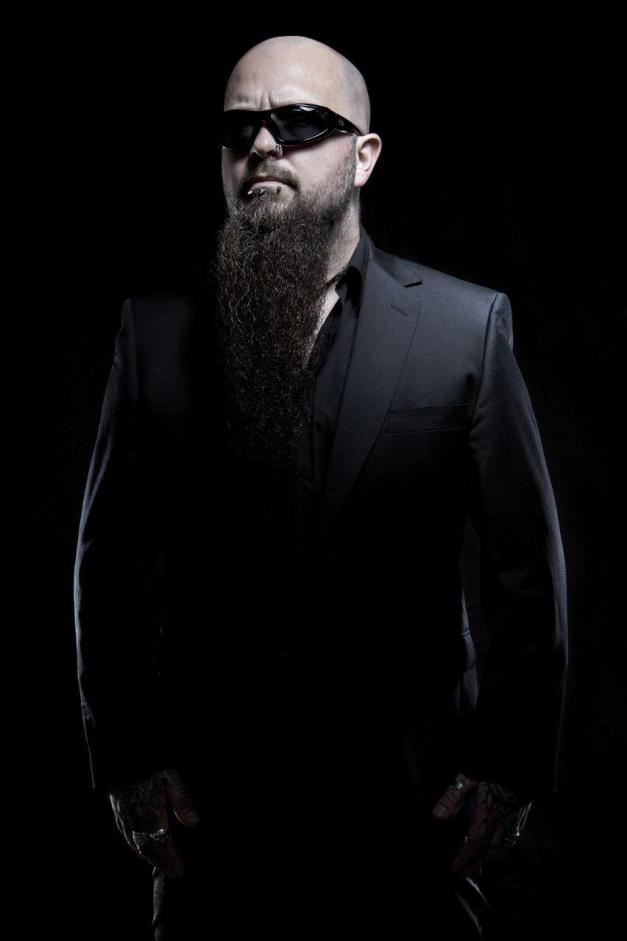 8 comments on “Interview With SILENOZ: “We can’t wait to get this stuff off the ground and get going!””