Old-school death metal band MEMORIAM is currently working on the follow up to their highly acclaimed 2018 album “The Silent Vigil”. The band recently ensconced themselves at Parlour Studios in Kettering (UK)to kick off the recordings with renowned producer, Russ Russell (NAPALM DEATH, DIMMU BORGIR, AT THE GATES, AMORPHIS etc).

The band states:
“So here we are on our second week of recording our third album at Parlour Studios with the infamous Russ Russell at the desk. Personally we think this is the album people wanted to hear from us when we set out with Memoriam, a big gritty production, aggressive vocals and music and a few curveballs thrown in to keep the grey matter active! In hindsight it feels like the previous two albums were a preparation for this one. Our most satisfying work personally to date. We hope you feel the same once you get to hear it. Anyway, onwards with the recording”

The new album will be released in summer 2019. 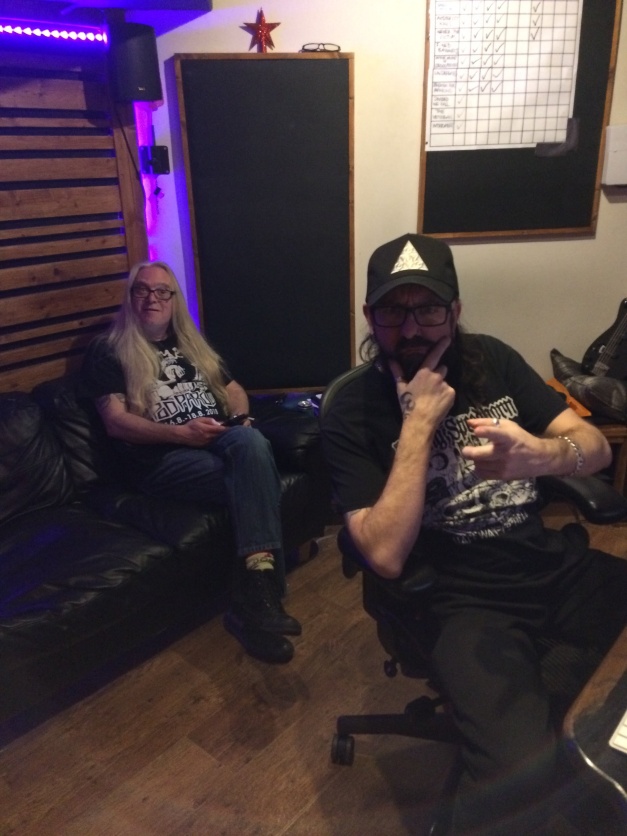