Ketzer have checked in with the following comment about the clip as follows: “Recorded during two cold days and nights in Leipzig by the magnificent director Paul Schlesier of Pallid Eyes Films we hereby present to you the first video clip in the band’s history to our new single entitled ‘Keine Angst’. Press play and experience a nightmare put to film!”

For another preview of Cloud Collider, the album’s previous singles, “The Wind Brings Them Horses” and “No Stories Left” (featuring a special guest appearance by the legendary Proscriptor McGovern of Absu fame), can be still be heard at: metalblade.com/ketzer. At the same location you can order Cloud Collider. 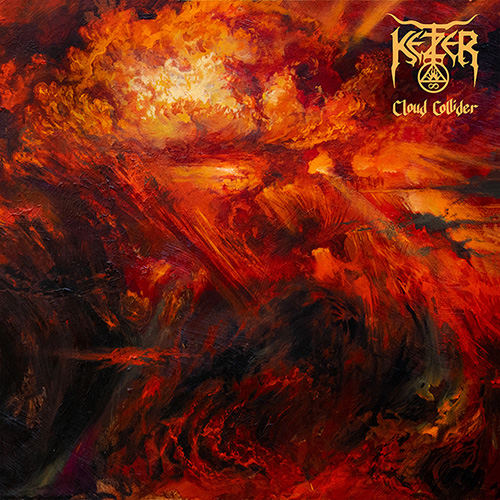 Ketzer are embarking on the “Black Bombs and Storm Clouds” European tour together with Danish act Slaegt. Here is a list of all upcoming shows announced so far for Ketzer: