Posted by tarjavirmakari on May 9, 2019
Posted in: Int. News, News. Tagged: ‘The Metal Voice’, RIDE FOR RONNIE, Ronnie James Dio Stand Up And Shout Cancer Fund. Leave a comment 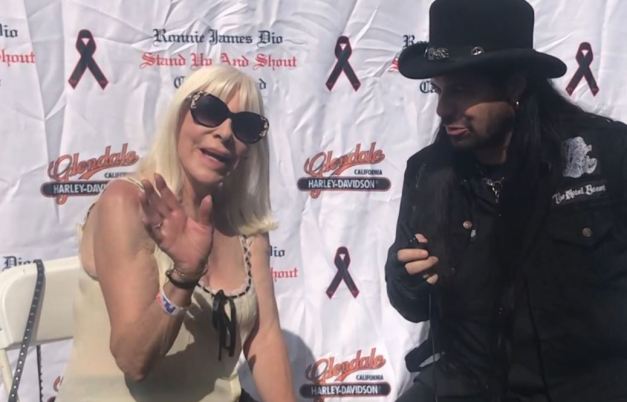 For The Metal Voice, Neil Turbin reports at the The fifth annual “Ride For Ronnie” motorcycle ride and concert that was on Sunday, May 5, benefiting the Ronnie James Dio Stand Up And Shout Cancer Fund, for the 5th annual Ride for Ronnie charity. 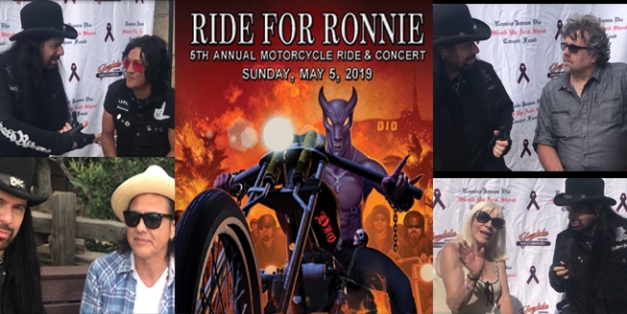 Comprised of a motorcycle ride originating at Harley-Davidson of Glendale and culminating with a concert at Los Encinos Park in Encino, the “Ride For Ronnie” will raise awareness and funds for cancer prevention and research for a cure. The concert was hosted by radio and television personality Eddie Trunk, and a group of stellar rock musicians under the banner of EDDIE TRUNK’S ALL-STAR BAND headlined the afternoon of live music. Last year’s “Ride”brought in over $50,000 for the Dio Cancer Fund.