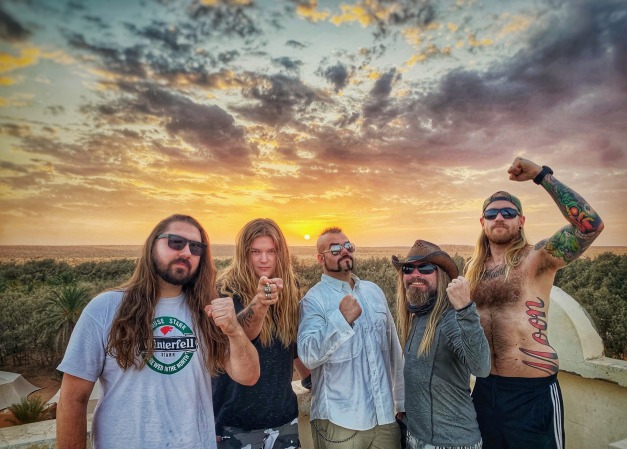 Swedish metalheads, SABATON had a video shooting session in Tunisia a few days ago for a music video for a song from their newest album “The Great War”.

Today the band posted a few photos showing them in Sahara and a serious car crash. According to the band’s official Facebook page, they were involved in a serious traffic incident upon their return from a video shoot two days ago.

“We are all broken, badly beaten, bleeding and stitched up, but happy to be alive and confident that we will be fully recovered over time.” The band stated, “However, after consulting medical expertise and evaluating all our injuries we are sure that we cannot do the scheduled concert in Poland today without risk of consequential injuries.”

The band had recently announced their European tour dates for “The Great Tour” but now after that horrible accident, SABATON apologized their fans for cancelling their show in Poland and stated: “We will be back with full force in October for the North American tour and will return to Gdansk as soon as possible.” 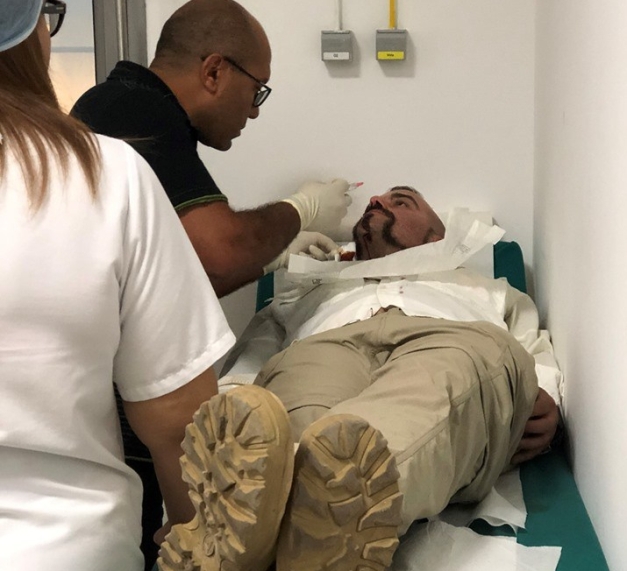