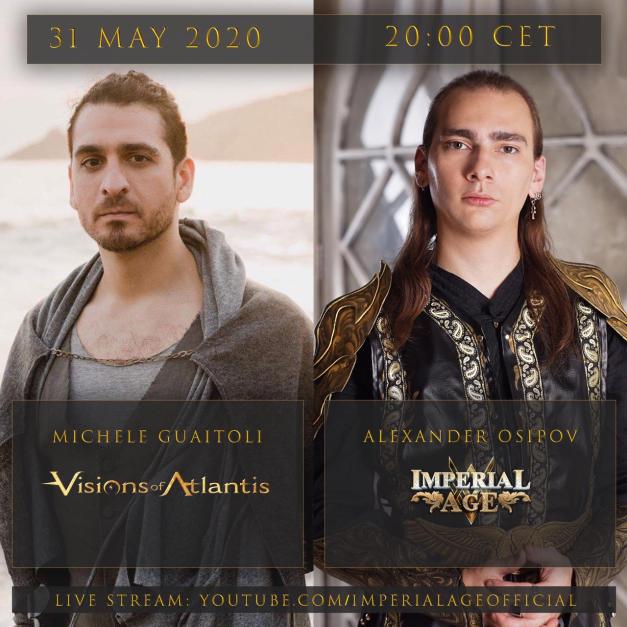 VISIONS OF ATLANTIS & IMPERIAL AGE will host a live online chat with Q&A on May 31st at 20:00 CET. The male singers Michele Guaitoli and Alexander Osipov will come together to discuss many interesting topics that their bands, as well as themselves, have in common.

And of course, the singers will answer questions from fans which will be posted in real time in the chat!

The topics of the conversation are (approximately) as follows:
– Atlantis and ancient civilizations (you expected that one, didn’t you?))
– Future projects of both bands
– International traveling and live planning in the countries involved
– Covid impact on the bands and the band’s reaction
– Touring and studio plans for the future

Comments the bands
‘In almost every negative situation there are always seeds of something positive. The covid lockdown is not an exception, and right now we are witnessing a new type of music-related events: artists from all around the globe become so much closer to each other and to their fans through live online chats. These chats are becoming increasingly popular and are viewed by thousands of people worldwide. Chances are, they are here to stay after the lockdown has abated.’

Get more information at this location.

MICHELE GUAITOLI is an Italian singer, known for his work with VISIONS OF ATLANTIS – one of the oldest and greatly respected bands in Symphonic Metal hailing from Austria. He also sings in TEMPERANCE and ERA.

ALEXANDER OSIPOV aka Aor is a Russian composer & singer, leader and founder of IMPERIAL AGE – one of the most famous Russian metal bands, currently breaking worldwide.

BENEATH MY SINS Release New Single And Lyric Video ‘What You Feel’, Feat. Michele Guaitoli

Posted by tarjavirmakari on April 17, 2020
Posted in: Int. News, News. Tagged: 'What You Feel', “I Decide”, BENEATH MY SINS, Michele Guaitoli. Leave a comment 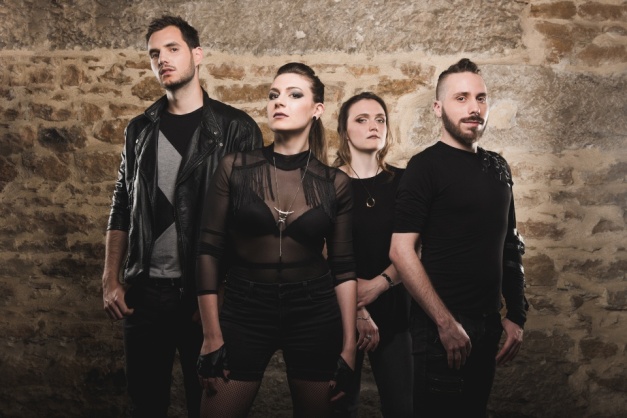 French Female fronted Symphonic Metallers BENEATH MY SINS have released a new lyric video ‘What You Feel’, Feat. Michele Guaitoli. The song is taken from the album “I Decide” which was released in March 2020 via Pride & Joy Music. Watch the lyric video here:

Comments the band:
“We are super happy to reveal our 3rd single “What You Feel” featuring an artist we all love, Michele Guaitoli, singer in the bands Temperance and Visions of Atlantis! The lyric video was created by Stefano Mastronicola” 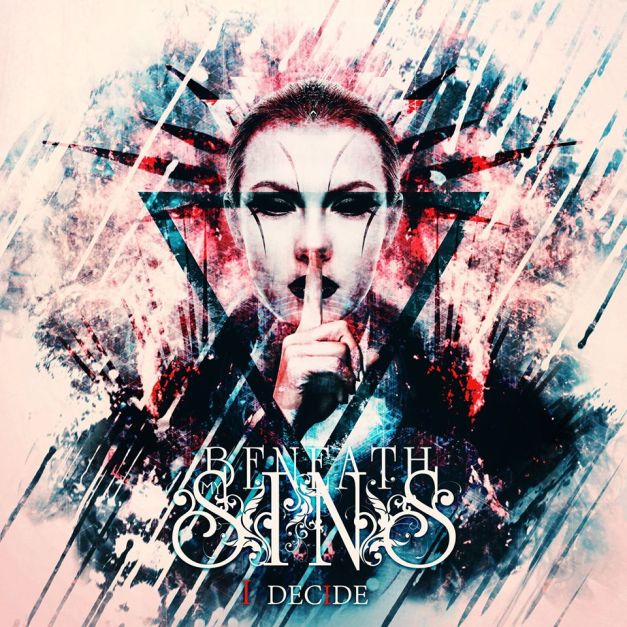 In case you missed it, also check out the first single and official video for ‘Your Muse’, Feat. Niklas Müller on growls and Fabio D’Amore on bass: https://youtu.be/1zYEHw4Fdac

BENEATH MY SINS is a French symphonic metal band created in December 2015 by the guitarist Clement Botz and the singer Emma Elvaston. Former members of Evolvent, they have together taken their first steps in the metal scene and in the musical composition. In March 2017, BENEATH MY SINS released their first album “Valkyries of Modern Times”, promoted during shows in Belgium with Skeptical Minds and during two European tours shared with the Russian thrash metal band, Pokerface. Quickly perceived as the emerging symphonic metal band of the French scene, BENEATH MY SINS had the opportunity to tour with the famous Canadian Kobra And the Lotus during their stay in France in June 2018 and Imperial Age in 2019. In September 2018, the band got in contact with Fabio D’Amore, bassist from Serenity. After a few meetings and discussions they all agreed that he would provides his services as a producer to the band. Thanks to this collaboration, the band was able to record under professional conditions and to work with famous names of the music business. Many talented guests such as Matteo Sisti from Eluveitie, Melissa Bonny from Ad Infinitum, Michele Guaitoli from Temperance and Visions of Atlantis and Fabio Lethien Polo from Elvenking also joined the ship for one or more songs. The album, entitled “I Decide” came out on March 20th via Pride & Joy Music.