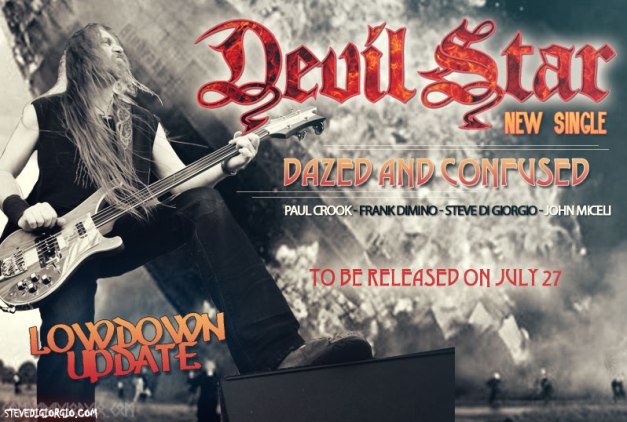 Check out more details about this exciting release, here.

On August 1st TESTAMENT will kick off the second leg of SLAYER’s “Farewell Tour” with LAMB OF GOD, ANTHRAX and NAPALM DEATH! Check out all the current and upcoming TESTAMENT shows and tour dates HERE.

The fretless guru, STEVE DI GIORGIO doesn’t need any longer introductions, as he is widely renowned as a pioneer on the fretless bass in heavy metal music, being the bassist of TESTAMENT, DEATH and SADUS, among others. Within his genre, STEVE DI GIORGIO is respected for his playing skills, versatility and incredible technique. He has more than 40 studio album recordings and over 20 years of touring the world.