TESTAMENT guitarist Alex Skolnik has issued, via his Facebook Page:

“Last spring, when lockdown “challenges” were all the rage, we’d been among more than a dozen musicians and singers answering Brian May’s call in a wonderful, elaborate all-star video in tribute to 1st responders (Scroll back to last Spring to see the full version, with a different vocalist singing each line). For this we created a straight through “jamming” version, with her voice straight through and remixed by yours truly (not easy, but a fun challenge!).

This is a special video posted on both of our Patreon accounts (thank you, patrons!) as a gift during the holidays. Now we are announcing it as it is available to view for all (more details, musician credits etc are in post). Enjoy!”

Posted by tarjavirmakari on May 5, 2019
Posted in: Int. News, News. Tagged: "The Show Must Go On", George "The Kid" Karafotis, Queen. Leave a comment 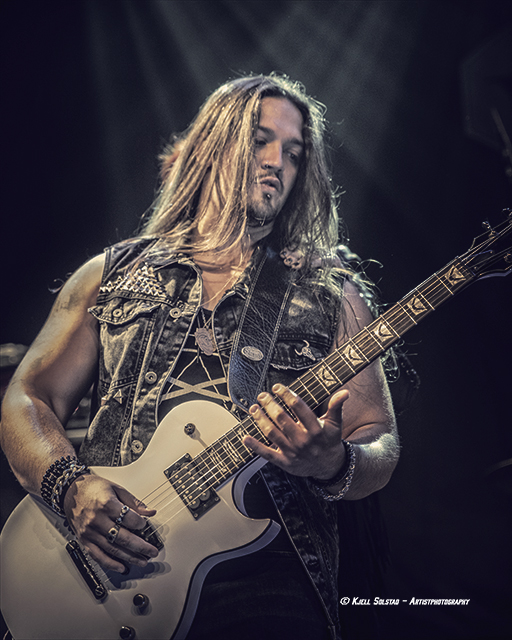 Watch below and enjoy: 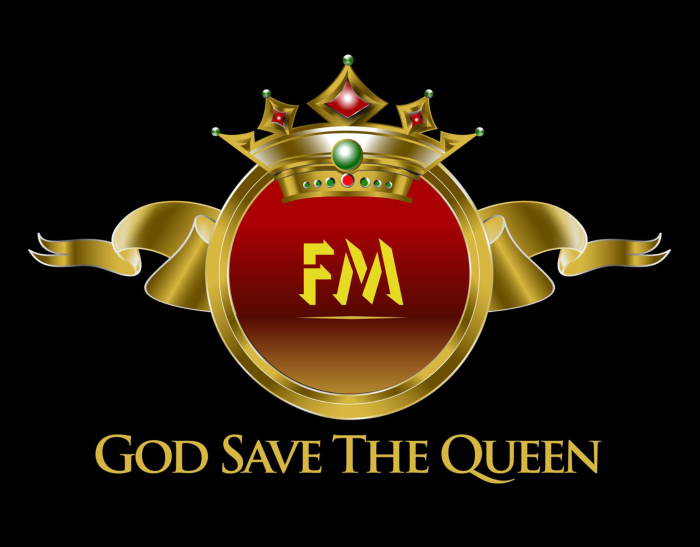 For decades, one of the most universally successful, influential, and beloved rock bands has been QUEEN. And as the band’s popularity is soaring once again due to the box office success of the blockbuster film Bohemian Rhapsody, singer/songwriter Kevin Michael Giordano has picked the perfect time to unveil his must-hear tribute to QUEEN’s late/legendary frontman, Freddie Mercury, with his new original song, “God Save the Queen”. The song is being released via Subcat Records, and can be purchased via the this link.

“God Save the Queen” serves as a fictional yet possible perspective about how Freddie may have been dealing with the end of his life (Freddie died on November 24, 1991 at the age of 45, due to bronchial pneumonia resulting from AIDS). The song is in the style of the mid-seventies Queen period (A Night at the Opera, A Day at the Races, and News of the World), and lyrically, includes reference to Freddie’s longtime girlfriend, Mary Austin, and longtime partner, Jim Hutton. To hear the song and read its lyrics, visit this link:

Great care was taken in attempting to recreate Queen’s trademark sound, including the guitar tracks which were recorded very dry with many overdubs (this included performing it all with a coin instead of guitar pick – as Brian plays with a sixpence coin). As many as 35 vocal tracks were utilized, as the vocals (all sung by Giordano) were recorded similarly to the approach Queen took in the studio whereby the tracks were sung in groups of 3 voices doubled two or three times. The harmonies have added ninths and dissonants along with emphasis on the highest harmonies emulating the style of drummer Roger Taylor.

The vocals and guitars on the song were performed by Kevin Michael Giordano, piano by Andy Rudy, bass by Joe Arcuri, and drums by Gary Iacovelli, with recording engineering done by Ron Keck. Giordano is a musical performer, composer, conductor and teacher of many styles including rock, pop, jazz, classical, bluegrass, country, and broadway musicals. His undergrad and graduate degrees are in violin performance along with jazz guitar studies. He has performed around the United States and Canada with various symphony orchestras and jazz and rock ensembles.

And with the release of “God Save the Queen,” Giordano has expertly replicated the sonic hallmarks that have made Queen one of the greatest – and most instantly recognizable – rock bands of all-time.

There is a reason why there have been countless books penned over the years about QUEEN and their legendary singer, Freddie Mercury – they were unquestionably one of the greatest and most universally beloved rock bands of all-time. 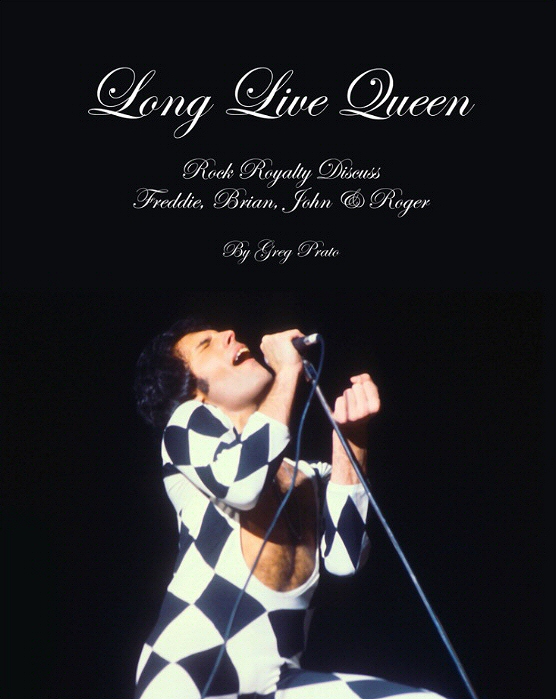 However, most of these books can be neatly filed into one of three categories – a recounting of the band’s history, an examination of the singer’s life story, or a collection of photographs.

Long Live Queen: Rock Royalty Discuss Freddie, Brian, John & Roger is the first-ever book to be comprised solely of interviews conducted with renowned musicians, who discuss what they admire most about Queen, their favorite songs and albums, and other standout Queen-related memories (attending shows, meeting members, etc.) from throughout the years.

The result is a book that uncovers facts, insight, and analysis, and adds a new spin on what truly makes Queen the champions of the world.

Greg Prato is a Long Island, New York-based journalist, who has written for Rolling Stone, Classic Rock, and Vintage Guitar, and has authored such books as Shredders!: The Oral History Of Speed Guitar (And More), A Devil on One Shoulder and an Angel on the Other: The Story of Shannon Hoon and Blind Melon, and Grunge Is Dead: The Oral History of Seattle Rock Music. Long Live Queen is his 25th book overall.

Issue #4 of the newly launched UK based “Rock Candy Magazine” features an exclusive candid interview with former IRON MAIDEN guitarist Dennis Stratton in which he reveals how the band’s debut could have ended up sounding like QUEEN. 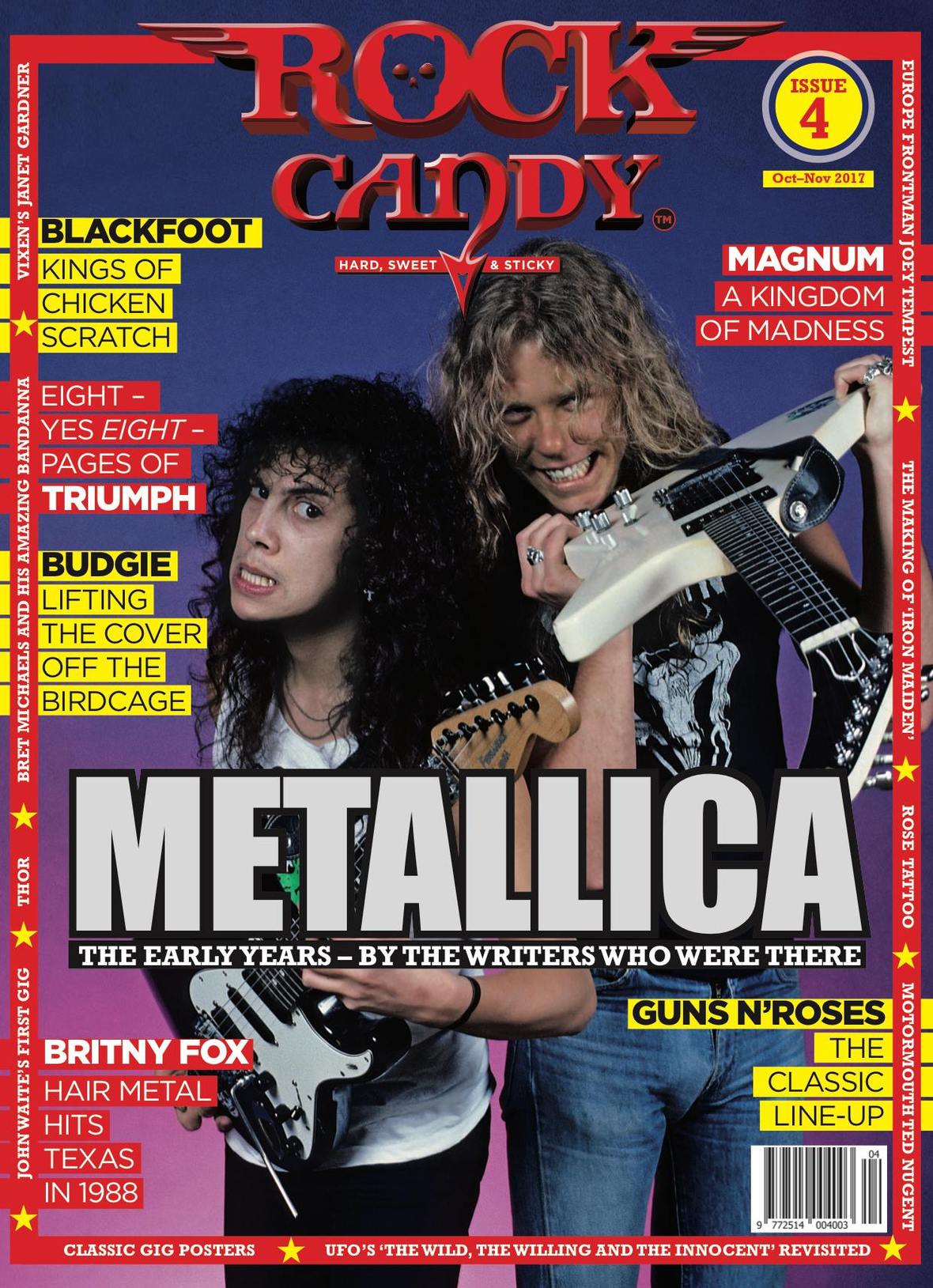 Guitarist Dennis Stratton has told Rock Candy Magazine that the first Iron Maiden album could easily have been a much more sophisticated recording than the warts ‘n’ all, New Wave Of British Heavy Metal classic we all know and love. And Stratton also reveals that it was only the band’s manager, Rod Smallwood, who put a stop to the plan.

Released in April of 1980, ‘Iron Maiden’ became a benchmark recording for a new style of metal that was harder, leaner and faster than the music being made by the stadium filling rockers of the ‘70s. Songs like ‘Phantom Of The Opera’, ‘Running Free’ and the title track have since achieved legendary status. But guitarist Stratton, now performing with Lionheart, told Rock Candy that it could all have been very different.

“I took ‘Phantom of The Opera’, which was always a great song at its core, and added a load of harmony guitars and falsetto vocals to our basic recording,” he explains. “The engineer helped me layer the sounds, adding track after track, and when we played it back it sounded like Queen. I thought it was fantastic. But when we were listening back to the track Rod Smallwood came up behind me in the control room. I didn’t know he was there and at the end of the song he said, ‘You can get rid of all that. It sounds like fucking Queen.’ So it never made the cut. I’d still love to do a big, massive production of that song one day. I know it would be great.”

Stratton was a member of Maiden for less than a year, but he nonetheless made a vital contribution to that classic first album.

“Rod didn’t like the music I was listening to,” says Stratton. “I’d be in my hotel room on tour listening to some David Coverdale or a bit of Eagles or some George Benson and Rod would go potty. He said, ‘If anyone heard you listening to that kind of music…’ But how can you listen to Motörhead 24 hours a day? You’d be deaf!”

Read the whole of this revealing article in Issue 4 of Rock Candy Mag, available for purchase online at the following location: https://www.rockcandymag.com/

Issue 4 features dozens of major features and interviews with legendary and obscure acts, including: 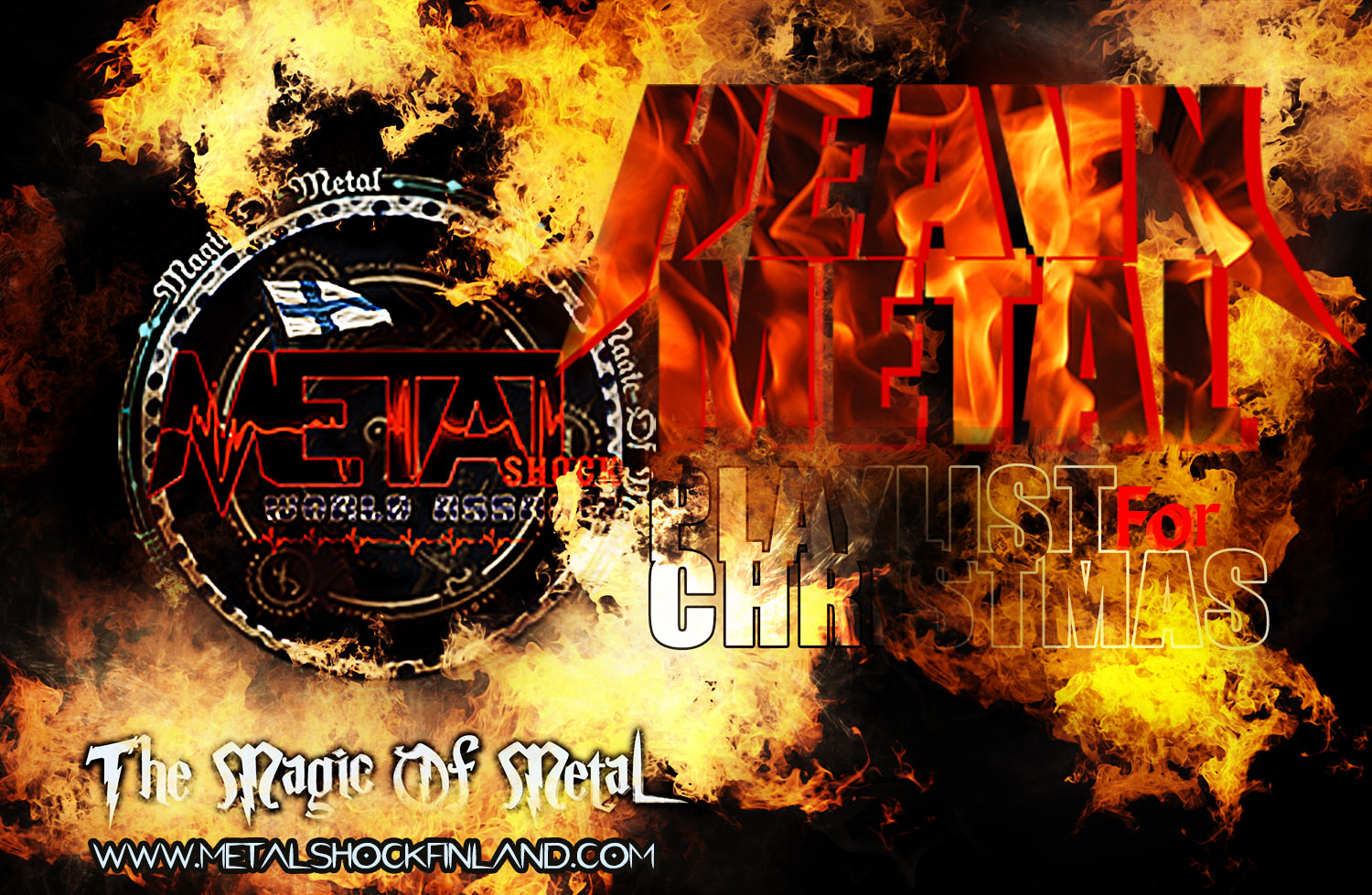 It’s Christmas time and a time for celebrating, even if you’re alone! Aside from watching films and making love, we all love listening to our favourite music at full volume. Our Chief Editor has made a flammable list for you to rock with your loved ones, friends or even by yourself!